Robocar does quite well on the straights...

Roborace is the Formula E's sister series, the world’s first competition for self-driving cars. Recently, the development team took one of the prototypes for a top speed test.

As it turns out, the Robocar was able to achieve 299.60 km/h (187.41 miles). Not bad, but also not that high for a racing car without a driver (less drag and weight to speed up on the straight), but overall it needs to start at some point. Moreover, the most important part of the Robocar will be the ability to drive itself. 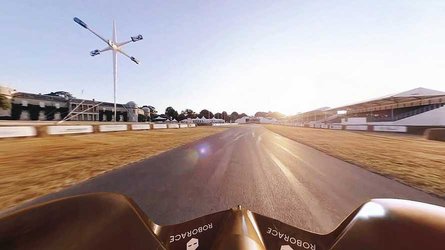 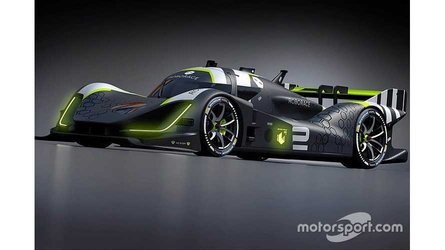 "Calculated performance is one thing, testing the physical limitations of new technology in the real world is another. Recently, the Roborace team decided to find out just how fast its autonomous race car could go in a straight line. Robocar has the power, the aerodynamics, and it certainly looks fast, but how does that translate on a test track when there’s nothing but raw computing power keeping it all together at the very limits of performance?