Musk: Tesla Supercharger Network Will Expand Greatly In Europe In 2019 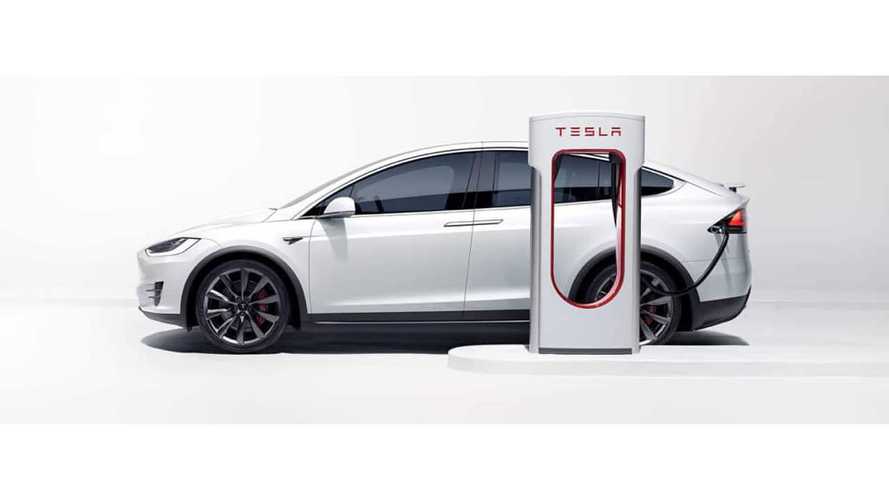 According to the latest Elon Musk announcement on Twitter, Tesla is going to greatly expand its European Supercharging network. The goal is to cover all countries from west to east, and from north to south.

Currently, a high density of Superchargers was achieved only in major markets, while smaller markets have yet to receive stations, or have just a few on major highways.

"Supercharger coverage will extend to 100% of Europe next year. From Ireland to Kiev, from Norway to Turkey."

Tesla move to CCS outside NA

Elon Musk is encouraging that dramatical expansion is coming within cities.

"We are dramatically increasing Tesla Superchargers within cities & working with landlords to add home charging to apartment buildings."

It's expected that Tesla will increase the pace of installations when the V3 version of the Superchargers enter the market in 2019. We assume that the switch to the CCS Combo 2 standard in Europe (and later probably basically almost everywhere else besides North America) could be combined with the introduction of higher power chargers to stay competitive with new 175-350 kW CCS.