China Expected To Slash EV Subsidies By 30% Next Year 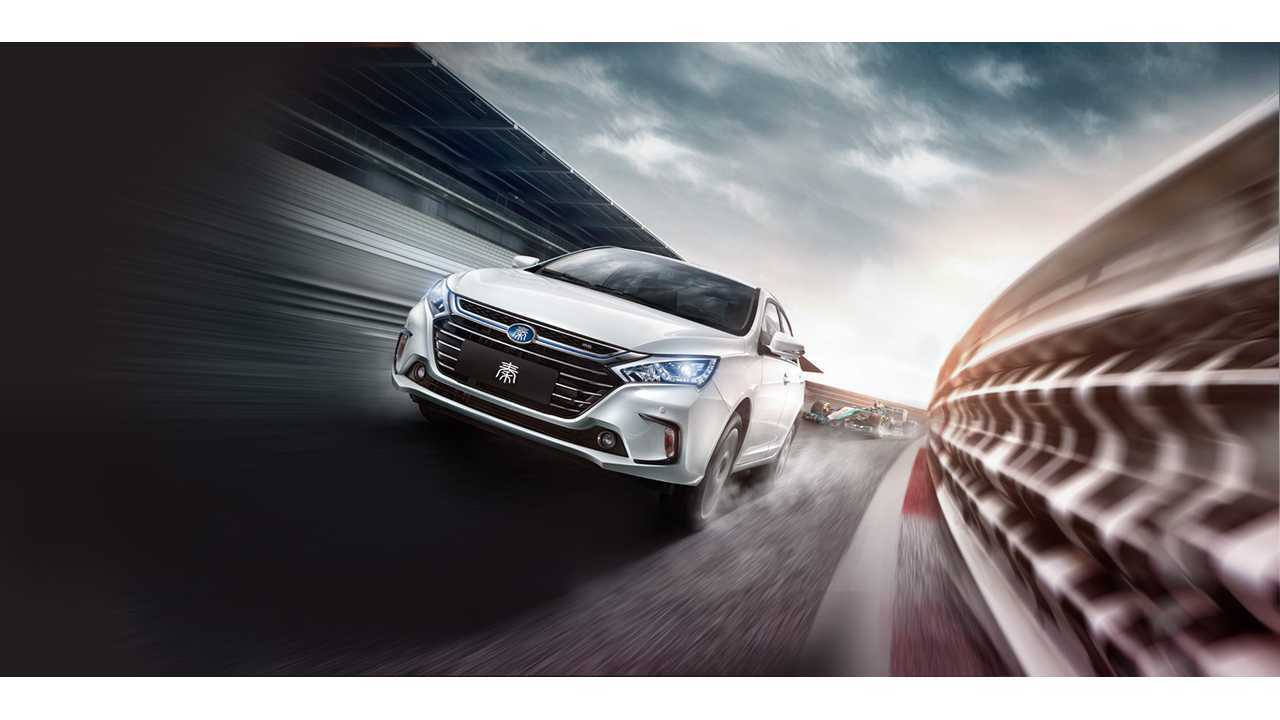 The Chinese government reportedly plans to end subsidies in 2020.

As a result, Chinese NEV sales have skyrocketed. In 2017, China surpassed 750,000 plug-in sales. The country is likely to exceed 1 million units in 2018. Although for much of this time, the subsidy has gone primarily to Chinese automakers. Historically, foreign brands such as Tesla have suffered high tariffs and received no subsidy.

More About The Chinese EV Market

China To Reduce Tariffs On Cars Imported From U.S.

However, overall uncertainty is becoming more frequent for both foreign and domestic brands. Earlier this year, large, long range electrics were given a small 10% subsidy boost. But short range vehicles saw subsidies cut by ~60%. Sources told the Nikkei Asian Review that more major changes are coming in 2019 and 2020. "Next year's subsidies will likely be reduced by approximately 30%," according to a spokesperson from the China Association of Automobile Manufacturers.

This has been echoed by reports at the Securities Times and statements from automakers. One Chinese automotive executive was quoted as saying "If subsidies for popular models are steeply reduced, sales could soften.”

China had long indicated it would be lowering and ultimately eliminating subsidies. Although the timeline is moving more quickly than originally anticipated.

According to Nikkei, the program will be eliminated by the end of 2020. Most major Chinese automakers and foreign brands will be able to offset the subsidy loss. Of course, that doesn't mean the constant adjustments won't be painful to navigate. Many small electric automakers will find it more difficult to survive.