Until any legacy carmaker comes up with a vehicle capable of hitting 60 from a standstill in under 3.0 seconds, with a range of over 300 miles and fast charging options, all these "Tesla Killers" are doing is simply making Tesla's position stronger. 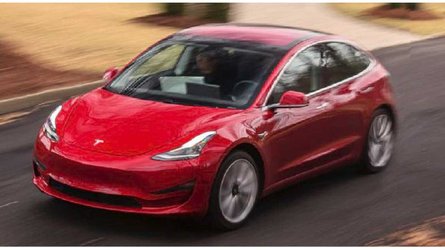 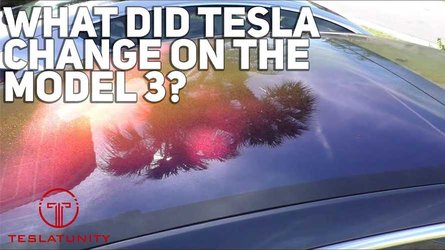 After a year of volatility, Tesla stock was up nearly 18% as of last Wednesday’s close. Today it's up 10.39% as well. While many have been writing obituaries and salivating on the possible death of Tesla, the company - even though it went through a roller coaster ride for the last few months - came out stronger & tougher out of it all.

Only a few months back, Tesla stock (NASDAQ:TSLA) was closing in on trading below $250 per share. Additionally, Tesla's stock was being bashed by a continuous stream of criticism from Wall Street and everybody with access to a blog, it seemed. To make matters worse, one analyst even went so far as calling Tesla "no longer investable" due to the erratic behavior presented on Twitter by the Tesla CEO, Elon Musk. For short sellers, however, betting on a dramatic drop and stating things like "Tesla is having difficulties paying their bills" were supposed to be that final straw. But, in reality, that dramatic endgame scenario never happened.

While everyone and their mother seem to be betting against Tesla, the formula or the reasoning behind it might be a bit odd. For example, one of the most notable premises that bears have against Tesla is the notion that, once the legacy carmakers decide to flip the switch on their electric vehicle models, Tesla would be both overwhelmed and seriously outgunned.

However, even as several prominent legacy automakers revealed their first premium all-electric cars this year, nothing really happened. To make matters even worse, all the so-called "Tesla Killers," have actually fallen short of the rather high standards set by the electric carmaker. And with all the models that have seemingly underwhelmed the buyers, Tesla seems to grow even stronger.

Comparing everything to Tesla

With the Model 3 making strides in both sales and deliveries, the Model S and Model X still selling steadily, the carmaker is doing just fine. In turn, it seems that all the smoke blown by pretty much the entire industry about in Tesla's face is just serving to boost Tesla's position. After all, even we are guilty of comparing every other electric vehicle to a Tesla equivalent. And to be completely frank, there are more than a few reasons to do that.

Furthermore, judging by how well the Tesla stock has been trading lately - even with a small drop in the recent few days - the trust the investors are putting in the California based carmaker is growing by the day.

In the end, until a real Tesla competitor comes, one that comes with sub 3.0 second 0-60 time, more than 400 miles of range and a wide variety of fast charging options, the odds will be at Tesla's favor, that's for sure. No matter what the shorters may say.

Because, in the end, it's all about how well the product is perceived by the public and customers alike. And right now, when you say "electric car," most people will think Tesla. And there's no way in hell any shorter or analyst can devalue that. With so many manufacturers slowly dipping their feet and wading the waters of EVs these days, there will certainly be a battle ahead that Tesla will have to face. However, right now, every unsuccessful stab at Tesla just makes them come out harder, better, and stronger.