Delhi Would Like To Achieve 25% Electric Car Penetration By 2023 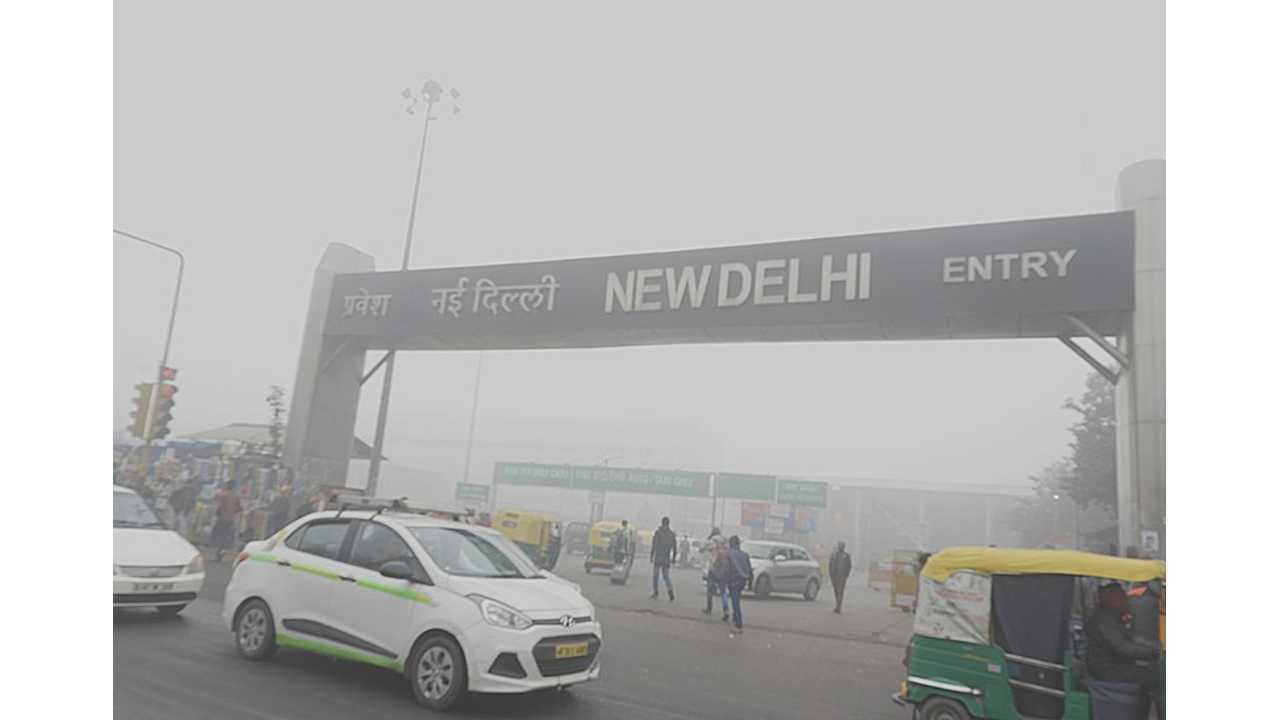 Delhi will give example to the whole of India

Delhi, the capital of India, is trying to do something with its air pollution, which according to WHO survey of 1,600 world cities, is the worst of any major city in the world (see Wikipedia).

The new Draft Delhi EV Policy 2018 envisions support of vehicle electrification for the next five years and achieve 25% BEVs in the city by 2023. After a 30-day consideration period (December 27, 2018) final policy to be announced.

Delhi will promote only all-electric vehicles, two-wheelers, cars, and buses, as well as the charging infrastructure project, which at a population of some 17 million (over 26 million in the metro area) should translate into volume EV projects. Just imagine that at least 1,000 electric buses to be ordered by the end of 2019 (50% of the fleet to be BEVs by 2023).

India To Get 1 Million Electric Three-Wheelers For Ride-Hailing

India To Get 1,000 New Electric Buses Next Year

In the case of two-wheelers, owners will get some cash for scrapping and deregistering their old gasoline bikes, as well as incentives to purchase EV. Delhi will support also electrification of shared transport.

"The policy further encourages the usage of electric rickshaws, three wheeler goods carriers, app-based e-autos and e-cabs. For all for short first and last mile connectivity trips on e-cab/e-auto rides taken through an app-based aggregator, GNCTD plans to offer ‘cash back’ rebates. These rebates will be capped at a maximum of 20% of the trip cost and an absolute value of ₹10 per ride.

“The objective of the rebate will be to make an e-cab/e-auto ride at least 10-20% cheaper than an equivalent ride in an ICE cab/auto,” the report said."

On the other hand, additional road taxes will be levied on diesel and petrol vehicles. Highest taxes will fall on high-end models. There will be also a congestion fee for non-BEVs.

Annexure 1 - Summary of incentives available for various classes of EVs