Salespeople in car dealerships tend to push buyers towards gas-powered cars. Electric vehicles, in contrast, typically get low priority. But two former Tesla employees are setting out to change that with a new concept for a dealership that, instead, is setting out to embrace electric cars. 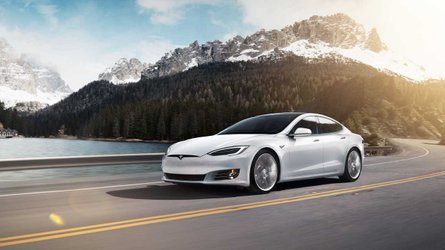 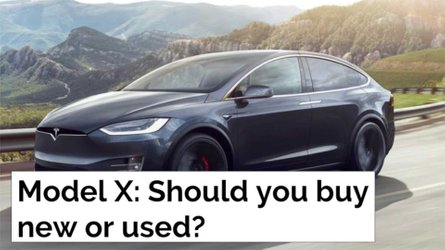 What To Buy: New Or Used Tesla Model X?

According to the Daily Herald, "The red Tesla Roadster inside a newly established used-car dealer in Naperville is a showpiece and a symbol. At Current Automotive, the vibrant convertible illustrates the company's exclusive focus on selling used electric or plug-in hybrid vehicles."

Giese's co-founder is Trip Jacobs, also a former Tesla employee. "Not only do we have it," Jacobs says of cars like the Roadster, "but we know it and can speak about it intelligently." He adds, "The market is definitely changing... We know these cars. And we can really help people make the right decision for themselves."

Creating fewer emissions is one advantage of electric vehicles, but efficiency, high mileage and decreased reliance on gasoline are often selling points that really resonate with Current's customers. "The environmental benefits are there," Giese said, "if you care about it."

The team at Current Automotive educates car buyers "on the differences in driving, powering and maintenance between electric and traditional vehicles...  even helped recommend an electrician for a prospective customer who ended up buying a new Tesla instead of one from Current's pre-owned stock."

Chicago Tribune also reported on the founders. “The real goal is to educate people,” Jacobs explains. “We want them to come to us if they have questions.” Giese adds, “The sales process for plug-in is totally different... once you experience an electric car, it’s so amazing."

To that end, the founders may be tapping into a new (and possibly big) opportunity. “We want to position ourselves to represent the plug-in vehicles as they hit the secondary market,” Giese said.