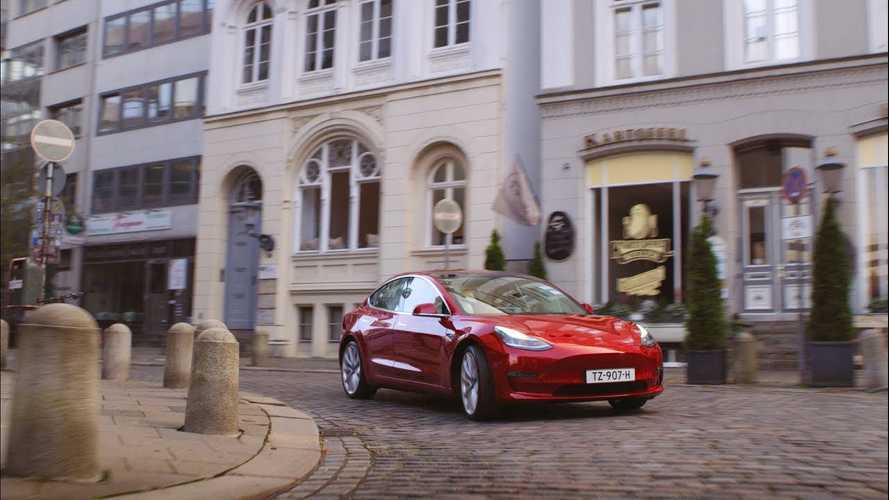 After a rough start in 2017, the Tesla Model 3 has gone on to attain a truly commanding position on top of the United States' plug-in sales charts. This year the U.S. plug-in market is up over 50% compared to 2017. This fantastic growth was fueled primarily by Tesla's newest model. So it is no surprise that analysts are predicting the Model 3 will help expand the electric vehicle market in Germany as well.

According to Ferdinand Dudenhöffer, founder of Germany’s Center of Automotive Research (CAR), “If it works with the production and an early sales start of Model 3 in Germany, for Tesla altogether up to 20,000 sales in this country in 2019 are possible.”

If Tesla is able to meet these lofty expectations, it would become the country's largest EV brand. Dudenhöffer forcasts that Smart will be the best selling brand in 2018 at around 7,000 yearly sales. The best selling individual model is likely to be the Renault Zoe or the VW e-Golf with over 6,000 units sold in 2018.

Combined, Tesla is currently selling less than 2,000 Model S and Model X each year in Germany. To reach 20,000, at least 18,000 Model 3 sales would be required. This is easier said than done. For the past 2 quarters Tesla has been consistently producing 4,500 - 5,000 Model 3's weekly. Although Elon Musk has recently indicated that a steady 7,000 per week is within reach.

Of course 7,000 a week might still not be enough to meet global demand next year. Tesla will be greatly expanding the model's availability in 2019. China and the rest of Europe continue to wait for the vehicle's launch next year. Sales in the United States and Canada should remain solid in 2019 as well. Availability of the mid-range Model 3 has already made the electric sedan more accessible. Future production of the short range model will increase demand far beyond current levels.

Hopefully the electric automaker is already focused on reaching 10,000 units per week.