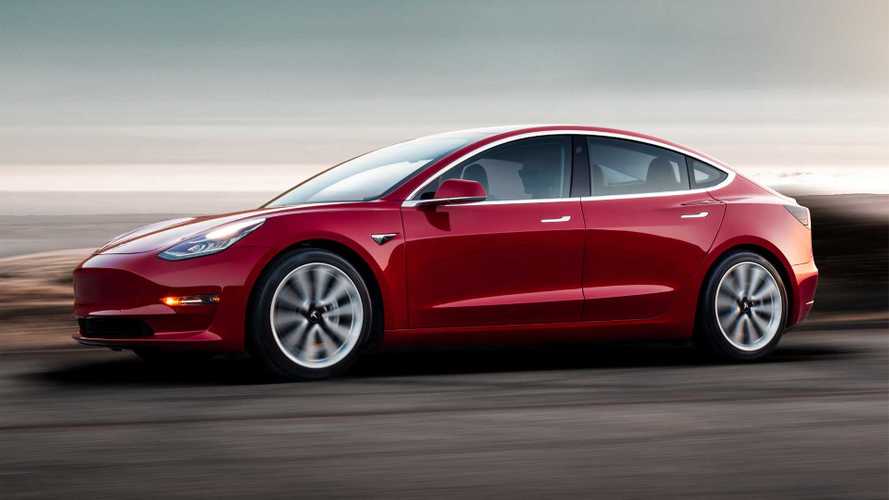 Tesla has you covered, provided you did your part.

Provided you were promised delivery by year's end and made a good faith effort to accept it, Tesla is willing to cover the additional expense tax credit expense.

That's the latest word from Tesla CEO Elon Musk who says that Tesla is racing to deliver all cars, mainly the Model 3, as promised by the end of 2018. That's before the federal tax credit phaseout kicks in starting in 2019.

This is all part of a big end-of-the-year push and end of the quarter effort. But what Tesla is doing here is actually quite astonishing. Basically, Musk is saying that if it's Tesla's fault your car doesn't arrive on time, don't worry. Tesla has got your back. The typical credit difference will be $3,750, provided you qualify for the full amount, which is $7,500 right now, but it drops by half in 2019.

Musk added a comment on Model 3 Mid Range too:

It will be tight, but Tesla production should have all mid-range Model 3 orders delivered by year end

It seems as though Tesla will be delivering cars in load after load right up until December 31.