Tesla Drivers Targeted For Speeding In The Netherlands?

Three-quarters of Tesla drivers got speeding tickets in 2017?

According to the Dutch national statistics office CBS, there is a significant difference between the number of speeding ticket, depending on type of car powertrain.

Last year, 28% of gasoline car drivers and 46% diesel car drivers received speeding tickets, while in case of plug-ins it was the majority of drivers.

CBS notes that three-quarter of the 9,000 Tesla drivers and nearly two-thirds of plug-in hybrid drivers were fined. Tesla had the highest proportion among the brands (followed by Audi, BMW and Volvo). 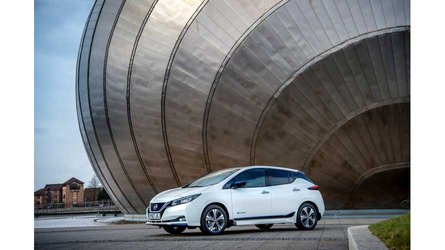 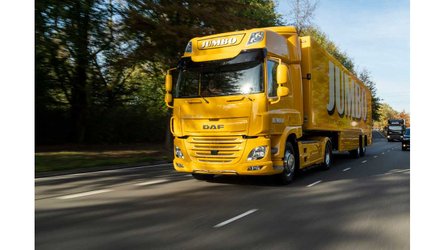 Why are plug-in car drivers driving too fast? Well, the first thought is the silent and calming driving experience, which makes it seem like you're not driving at such a high rate of speed.

The other idea is that company car drivers, which often use plug-ins, are more likely to drive faster.

Or perhaps the plug-ins are being targeted?