Hyundai To Launch Car Production In Indonesia, Including EVs 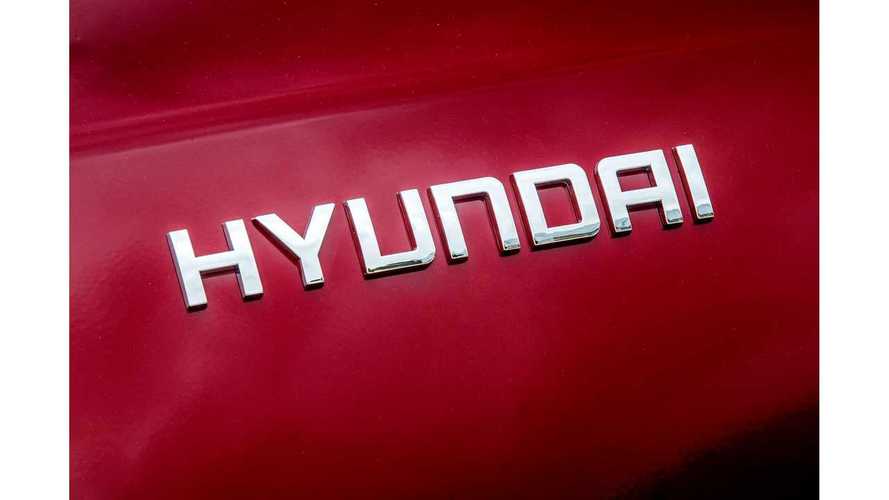 Electric cars will be produced in Indonesia?

According to deputy minister for industry in Indonesia, Hyundai will invest $880 million in a new production plan for 250,000 cars annually.

Part of the production is to be electric cars, which could be related with access to ample reserves of nickel laterite ore in the country (for use in lithium-ion batteries, produced by Hyundai's suppliers). Hyundai apparently would like also to add a new factory in Southeast Asia to diversify its manufacturing capacity dependence from China.

Hyundai Kona Electric Gets Shockingly Low Price Tag In US

53% of the production is scheduled for export, while 47% for Indonesia, but as Hyundai sold less than 1,400 cars during first ten months of this year in the country, it would be a tough target. The market is dominated by Japanese brands - Toyota sold over 463,000 cars through January-October.

So far there is no official press release from Hyundai or any details on which electric cars could be produced locally.