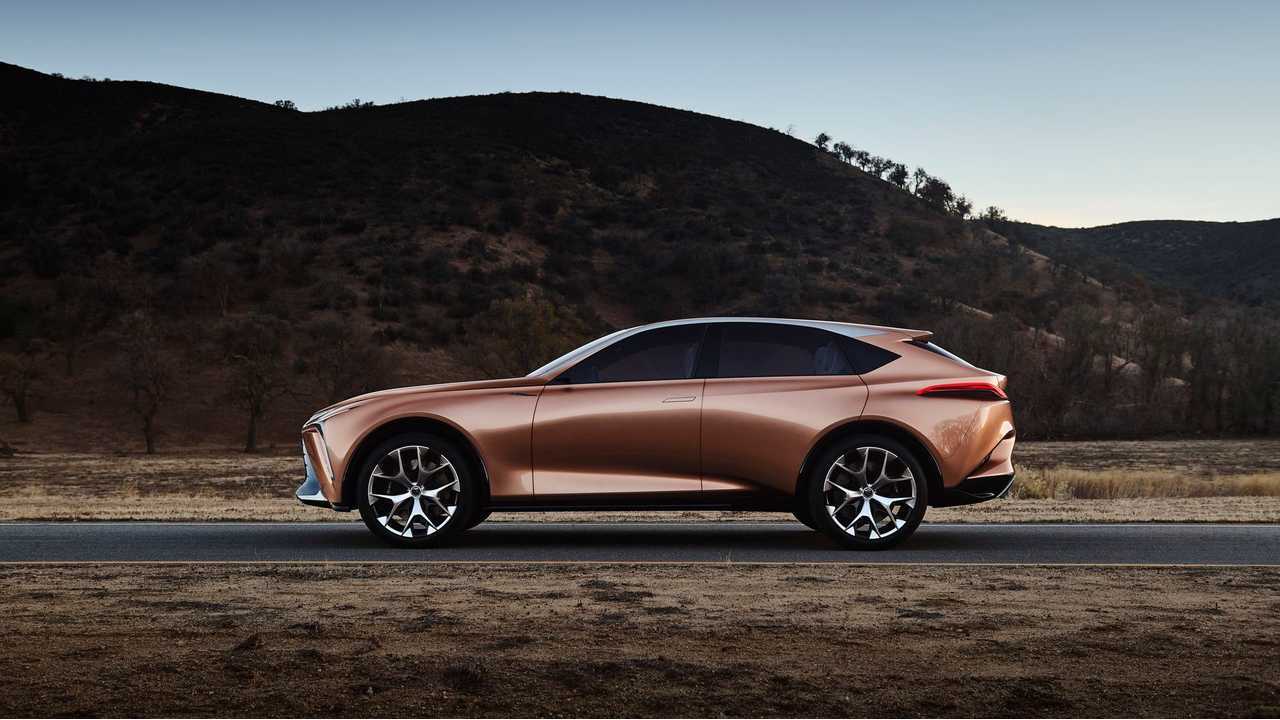 A recent trademark filing may point to an upcoming, all-electric Lexus UX300e.

Toyota continues to assert that its dealer don't see a need for a battery-electric car and its customers don't seem interested either. However, its luxury marque -- Lexus -- has been hinting at moving forward in the segment. Toyota has been clear for a long time that it's not pushing for an all-electric vehicle. However, releasing one with the Lexus moniker, which may appeal to luxury-oriented electric car adopters, may happen sooner rather than later. Now, according to AutoGuide, a trademark strengthens this case.

If you follow the segment, you're likely aware that Lexus has also gone round and round when it comes to the future of EVs. Its CEO has talked several times about his anti-EV case. More recently, the luxury automaker launched an ad campaign that clearly attempts to discount cars with a plug.

Nonetheless, a trademark filed with the European Intellectual Property Office could mean the progress is imminent. The trademark applies to a Lexus vehicle coined the UX300e. Based on Lexus' naming traditions, the "e" at the end of the name likely suggests an all-electric offering. We know that the automaker puts an "h" at the end of its gas-powered model names to signify "hybrid."

For those unfamiliar with the Lexus product line, the "X" signifies "crossover." In terms of the UX, it's the brand's all-new entry-level 2019 subcompact crossover. As AutoGuide points out, sometimes companies simply file a trademark application to secure the name, so that others won't take it. But, a name like the UX300e is not likely to be used by any other automaker.

Lexus showed off its LF-1 Limitless concept (pictured above) at Detroit's NAIAS in 2018. It's a smaller SUV that was said to potentially offer multiple powertrain options, including hybrid, plug-in hybrid, fuel-cell, and all-electric possibilities. But, there's no way to know if that concept is what's to become the UX300e.

Hopefully, we'll have more information following one of the upcoming auto shows. Keep in mind, however, that Lexus may only sell its first all-electric vehicle in Europe and Asia, at least initially.