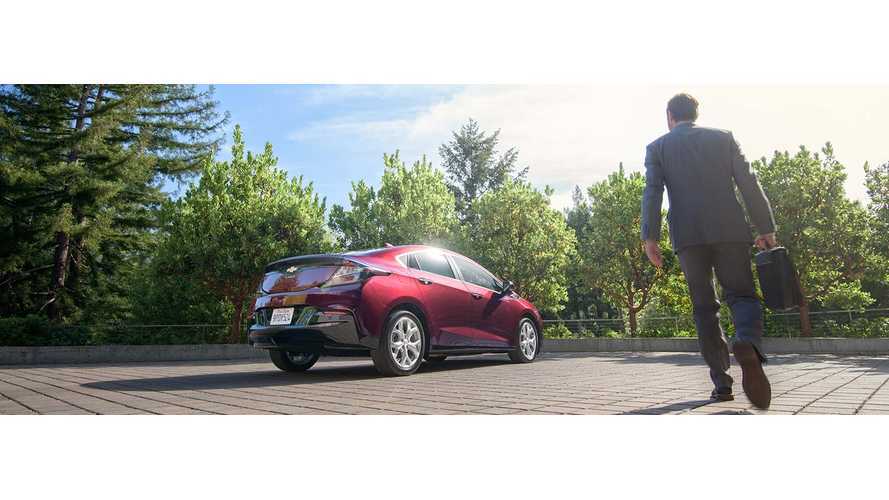 50 employees will be laid off at Chevy Volt battery assembly plant.

Since October of 2010, GM's battery plant in Brownstown, Michigan has assembled battery packs for the Chevy Volt. Packs for the Cadillac ELR and 2015+ Chevy Spark EV were also previously assembled here. Cells for the Volt are produced at LG Chem's plant in Holland, MI.

Previously it was expected that the Volt would live until a Voltec crossover was ready. The decision to end Volt production will result in the layoff of 50 Brownstown employees. This suggests that a replacement is not coming anytime soon. At least not for Brownstown.

It could be that a future U.S. Voltec product will involve a long term deal with LG Chem similar to the Bolt EV. Last year, LG Chem began an expansion of their Holland facility. Perhaps it will assemble future packs for the Chevy Bolt EV or a new, unknown GM plug-in. Chevy currently receives fully assembled Bolt battery packs from LG Chem's facility in Incheon, South Korea.

The other possibility is that if a crossover is coming, it will be from China. In fact Larry Kudlow, director of the White House National Economic Council, recently indicated this might be the case. According to Kudlow, "It seems like GM would rather build its electric cars in China rather than the United States."

The larger Buick Velite 6 is very similar in function to the Chevy Volt. However, due to Chinese protectionist policies GM was forced to work with local manufacturers. GM turned to A123 for the Velite 6 to avoid import tariffs and gain access to incentives. But poor quality control from supplier A123 has delayed the launch.

If a future PHEV crossover is in the works, it will likely be built in China. Whether or not it reaches North America is still an unknown.