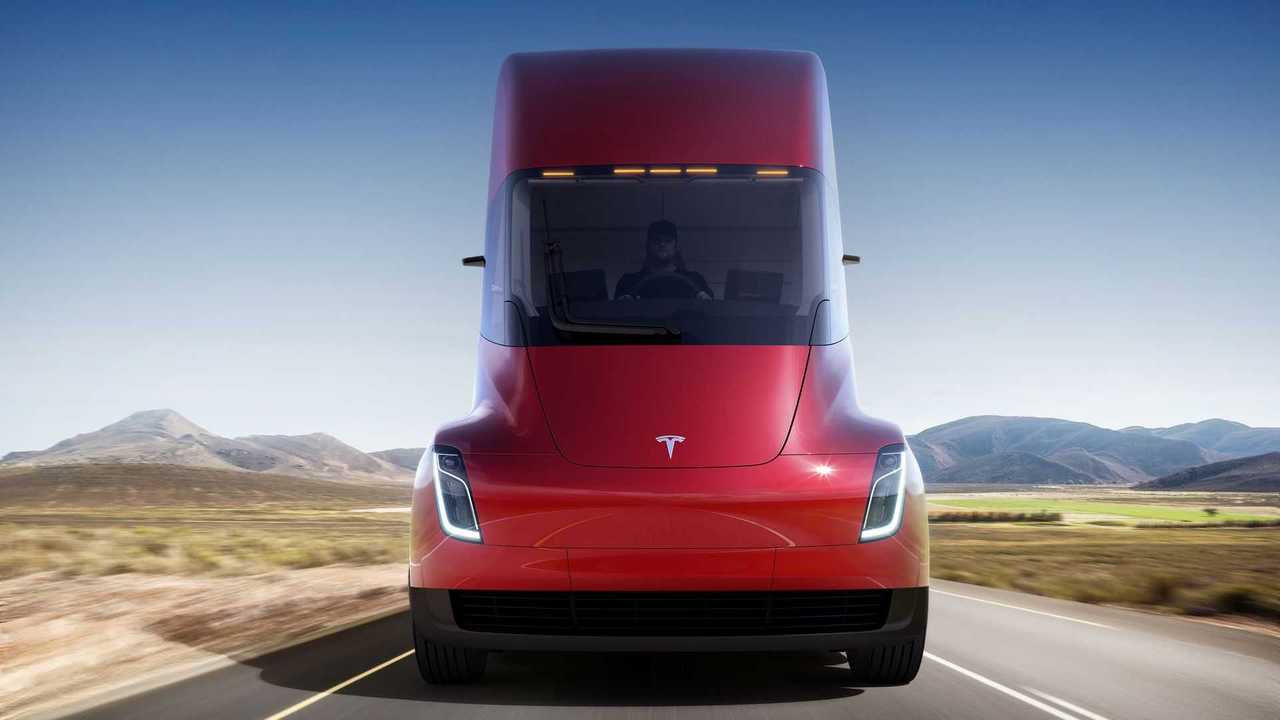 Despite doubters, research puts the Tesla Semi and Nikola Motor Company in top list of innovators that may disrupt the trucking industry.

FreightWaves Research Institute recently studied a whopping 500 companies to determine which will lead the way in the future of freight. Regardless of naysayers, it turns out that Tesla (with its upcoming all-electric Semi truck) and startup Nikola both secured a spot in the top 25.

According to an article by Teslarati:

From 500 companies, a panel of experts selected by the institute narrowed down the list to 25. These 25 companies represented the best that the freight and logistics industry has to offer, in terms of innovation, tech, and potential disruption.

The research company's list is referred to as Freight.Tech25. It honors top companies in the segment, including J.B. Hunt, FedEx, UPS, Daimler, and Amazon. Surprisingly, while Amazon took the No. 1 spot, Tesla ranked No. 3, and the automaker hasn't even launched its upcoming semi. Nikola grabbed the 24th position on the list, which is still highly impressive.

Nobody in North America was talking about electric vehicles until your local news outlets picked up the rollout of the Tesla Semi. That led basically to what we call the Tesla effect. Now shippers are asking their carriers where you are with electric vehicles.

In regards to Nikola, InsideEVs is excited to disclose that we'll be able to see the company's trucks firsthand at its official unveiling event in April 2019.

While it is nice getting in top 25, our company belief is that "If you ain't first you're last". Thank you Ricky Bobby, we agree. Nikola will never be ok with 24th place. Our only goal is #emissionsgameover https://t.co/x9Mwz6Nvvy

Do you think all-electric and/or hydrogen-powered semi trucks are the way of the future? Share your insight with us in the comment section below.