Pole Position joins Atari classics for the most high octane action you can have in an electric car.

Back in October, Tesla launched the first batch of TeslAtari games. Classic games such as Centipede, Missile Command, Lunar Lander and Asteroids all became available to drivers of the Tesla Model 3, S and X. 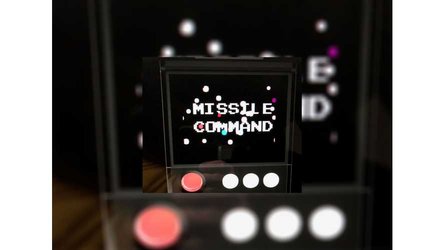 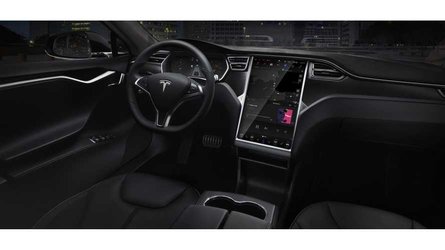 Now a new contender has entered the race. As promised, it is a custom version of Namco's Pole Position. However, there is a twist. Instead of the original Formula One race car, the player drives a Tesla on the surface of Mars. Likewise, in game billboards for Pepsi, Canon, 7-11 and Marlboro have been replaced with Tesla logos. Probably the most amusing aspect of this port: the game can be controlled with the steering wheel and pedals of the car.

The original Pole Position was developed by Namco and initially published in the U.S. by Atari. The groundbreaking behind the vehicle perspective set the standard for arcade racing. For over a decade, racing games built upon the template created here.

Kim from Like Tesla was kind enough to capture some footage of the game in action. Unfortunately there is no Twitch integration yet.

Pro Tip: If you crash into the Tesla sign, that means you're dead.

The addition of Pole Position isn't the only big game news from Tesla. The first batch of games was initially criticized for poor controls. So avid gamers will also appreciate that the new 48.12 update also brings USB controller support.

You can now play TeslAtari games with a USB game controller. Simply plug in the controller into one of your car's front USB ports and launch your TeslAtari game when your car is in park. Note: controller behavior may vary depending on its make and model.

Do you have a Tesla Model 3, S or X and the newest firmware update? Do you have an Xbox 360 controller lying around? Your mission is to test it out and let us know how well it performs in the comment section below!