Vulnerabilities In Connected EV Chargers Could Be A Huge Problem 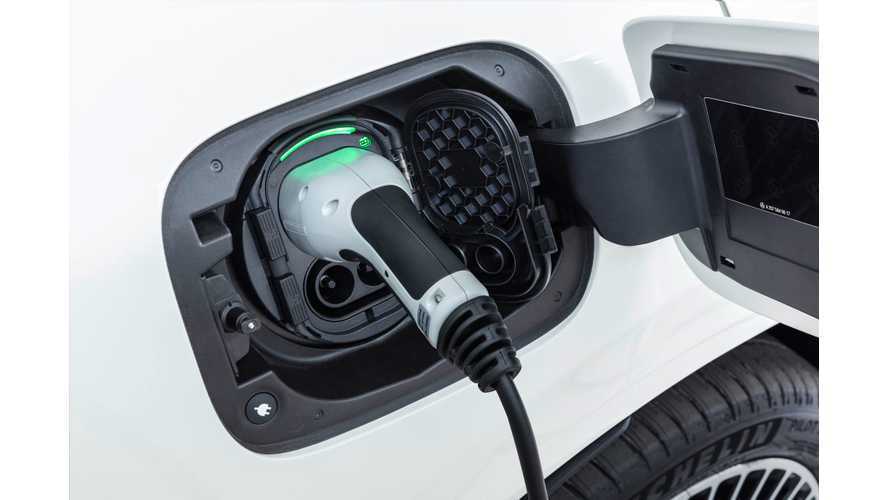 Connectivity opens new possibilities but needs to be secured.

Kaspersky Lab experts have discovered that some home charging stations (EVSE) connected to the Internet via Wi-Fi might carry vulnerabilities that can be exploited by cyber-attackers. At least one such EVSE from a major vendor was identified (it was reported to the vendor and already patched).

According to research, the consequences of a successful attack could include damage to the home electricity network.

Kaspersky Lab says that once cyber-attackers obtain access to Wi-Fi (through the most popular method of password brute forcing), they can easily find an EVSE’s IP address and then exploit any vulnerabilities and disrupt operations. In the case of EVSEs with vulnerabilities, there is a possibility to change the amount of charging power (current) up or down. Decreasing the current amount could leave the car not fully charged, while increasing the maximum current could cause a power overload or even a fire.

EV 101: How And Where To Charge An Electric Car

We can only imagine that hacking many EVSEs in a particular area could threaten the electric grid.

"Kaspersky Lab experts have discovered that electric vehicle chargers supplied by a major vendor carry vulnerabilities that can be exploited by cyber-attackers, and the consequences of a successful attack could include damage to the home electricity network. While modern electric vehicles are tested constantly for vulnerabilities, this research reveals that some of their essential accessories, such as battery chargers, may remain at risk.

Electric vehicles are becoming increasingly popular, as their development makes a vital contribution to environmental sustainability. In some regions, public and private charging points are now commonplace. In light of this growing usage, Kaspersky Lab researchers decided to investigate the security of widely available domestic electric vehicle chargers that include a remote access feature.

The researchers found a way to initiate commands on the charger, to either stop the charging processor or set it to the maximum current possible. While the first option would only prevent a person from using the car, the second one could potentially cause the wires to overheat on a device that is not protected by a trip fuse. If compromised, the connected charger could therefore cause a power overload that would take down the network to which it was connected. This could result in significant financial impact and, in the worst-case scenario, damage to other devices connected to the network.

To change the amount of electricity being consumed, all that an attacker would need to do is obtain access to the Wi-Fi network that the charger is connected to. Since the devices are designed for home users, security for the wireless network is likely to be limited. This means that attackers could easily gain access, for example, by bruteforcing all possible password options – a common method of attack. According to Kaspersky Lab statistics, 94 percent of attacks on IoT in 2018 came from Telnet and SSH password bruteforcing. Once inside the wireless network, the intruders can easily find the charger’s IP address, which, in turn, will allow them to exploit any vulnerabilities and disrupt operations."

“People often forget that in a targeted attack, cybercriminals always look for the least-obvious elements to compromise, in order to remain unnoticed. This is why it is very important to look for vulnerabilities, not just in technical innovations, but also in their accessories – they are usually a coveted prize for threat actors. As we have shown, vendors should be extra careful with connected vehicle devices, and initiate bug-bounties or ask cybersecurity experts to check their devices. In this case, we were fortunate to have a positive response and a rapid patch of the devices, which helped to prevent potential attacks.”