The decision to electrify buses has been made after trial operation of the Yutong E12 full electric bus over nearly nine months (since early March). According to the Chinese manufacturer:

"In nearly nine months of operation, the vehicle was highly praised by the public transport operator in Iceland thanks to its high driving range and low power consumption in the low temperature operation environment." 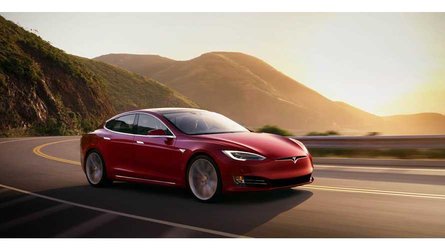 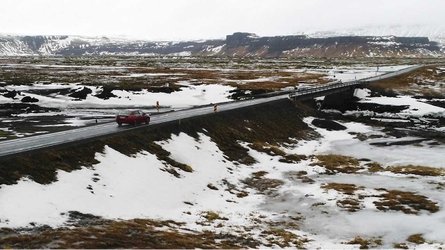 Yutong seems to be following in BYD's footsteps in Europe, delivering 44 electric buses in France (in 2017), 20 in Bulgaria and another 20 were ordered in Denmark. However, we must remember that - unlike BYD - Yutong previously delivered some 7,000 diesel buses to Europe. 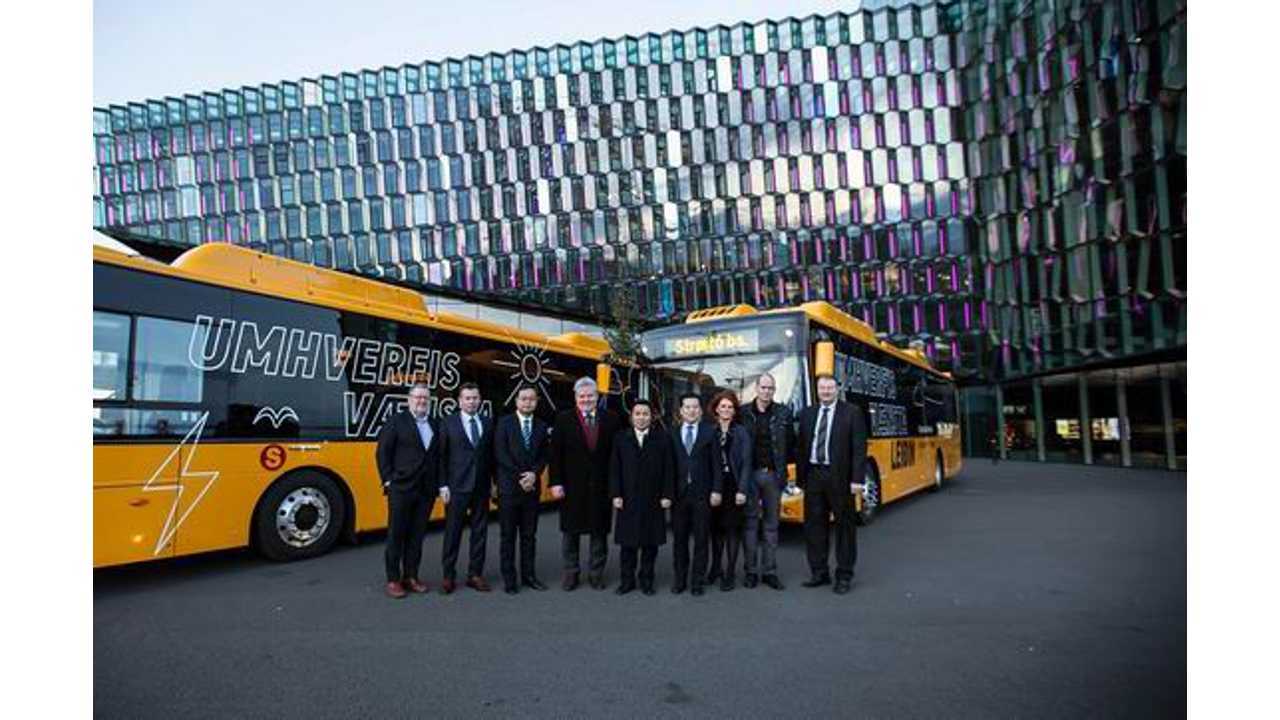 A number of special guests were present at the ceremony, including Sigurður Ingi Jóhannsson, Icelandic Minister of Transport, Jin Zhijian, Chinese Ambassador to Iceland, Björg Fenger, Board Chairman of Icelandic Capital Public Transport Company, Össur Skarphéðinsson, former Icelandic Foreign Minister, as well as officials from ministeries, mayors and councillors of local governments, representatives from the transport authority and the Climate Council, have witnessed this important moment.

"This is a milestone of our efforts in decarbonizing the transport industry," said the Icelandic Minister of Transport at the ceremony. "Climate change and environmental protection have become an important area of cooperation between China and Iceland. The launch of Yutong full electric buses is undoubtedly a firm move in this way," said the Chinese Ambassador to Iceland.

After the handover ceremony, the President of Iceland met with representatives of Yutong to learn about the situation of Yutong full electric buses and its service system in Iceland, and praised Yutong's efforts in providing Iceland with new energy solutions.

It is learned that the Yutong E12 full electric bus delivered this time is the bus model developed for the European market and will serve the public transport system in Reykjavik, capital city of Iceland. The operation of these vehicles will promote the development of Iceland's energy-saving and emission reduction, marking that the China-made new energy buses boast good adaptability to various extreme climates including the extremely cold climate in the Nordic area.

This is not the first time Yutong delivered buses to the Icelandic market. As early as 2008, Yutong's first batch of diesel buses arrived in the country, replacing the antiquated diesel buses that were produced by local companies. After years of operation, the superior quality and performance of Yutong buses have been widely recognized by the Icelandic customers.

Nowadays, after a decade, Iceland has once again chosen Yutong, which not only shows its trust in Yutong brand, but also the strong proof of the perfect performance of Yutong full electric buses during the trial operation. In fact, as early as March of this year, the first Yutong E12 full electric bus began the trial operation in Iceland. In nearly nine months of operation, the vehicle was highly praised by the public transport operator in Iceland thanks to its high driving range and low power consumption in the low temperature operation environment.

So far, Yutong has delivered more than 7,000 buses throughout Europe, including France, UK, Spain, Norway, Bulgaria, Romania, Slovakia, Russia and so on. In respect of the promotion of new energy buses, Yutong has also shown amazing presence and stamina.

In November 2018, in the commemoration of the 100th anniversary of the Armistice of World War I held in Paris, Yutong full electric buses became the exclusive buses carrying the leaders from over 60 countries including USA, Russia, Germany, UK and France. Outside the European market, Yutong's 100 full electric buses are being sent to Chile, featuring the largest batch of full electric bus order in Latin America.

The charm of Yutong new energy buses is far more than that. During the trial operation of the Yutong full electric bus in Iceland, representatives from a number of European countries had gone to see the vehicle for inspection. It is worth mentioning that Denmark placed an order of 20 units after the inspection, showing the good adaptability of Yutong new energy buses in the overseas market.

The delivery of 14 Yutong full electric buses to Iceland is only the first step of the country in the commercialization of full electric buses. Yutong will also open a new chapter of the public transport in Iceland and even the whole of Scandinavia, and continue to interpret the new connotation and infinite charm of "Wisdom in China"."