Volkswagen I.D. - it drives well, is spacious and brings a lot of new tech

The presentation of the camouflaged prototype of Volkswagen I.D. in South Africa was not accidental. The German manufacturer tests the car in a hot climate and recently demonstrated two I.D. to selected journalists.

Volkswagen doesn't say much about the specs, design or the interior, but putting test mules out for a spin is kind of cool. The I.D. will have range from 330 km (205 miles) to over 550 km (342 miles) of WLTP range, which would be in-line with previous expectations.

"That was the approval drive of the Volkswagen ID. The first model of the fully electric ID. Family hits the road in South Africa." 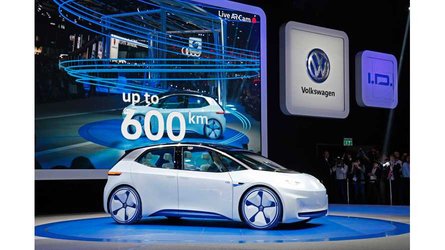 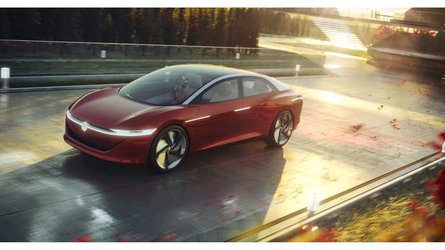 According to ThomasGeigerCar, who drove the car (see review below), the I.D. has an all-new interior (it wasn't shown though) with not many buttons, which were replaced by the touchscreen and a small display behind the wheel and HUD, as well as new user interface with natural speech recognition.

The size is similar to Volkswagen Golf, but because the wheelbase is longer, there is a lot more space in the rear. It also drives well and has reasonably long range.

"It's like always at Volkswagen - they are running late. Also with their first dedicated electric vehicle. But are they also doing great? We had a first ride in the latest prototypes of the ID Neo that will compete against Nissan Leaf, Opel Ampera E, Chevrolet Bolt, Hyundai Ioniq, Hyundai Kona EV, Kia e-Nero and Kia e-Soul."