Check Out The Legendary EV1 At The Tellus Science Museum

Kim of Like Tesla visits the Tellus Science Museum in Cartersville, GA

In 1990, GM showed off their new Impact electric concept to a glowing reception. The car had a sleek look for the time and the vehicle's performance dispelled any notion that an electric vehicle had to be slow. Later that decade, the automaker brought the Impact to market as the GM EV1. Unlike other manufacturer's electric offerings, the peppy EV1 was built from the ground up as an electric car. This made it one of the first purpose built mass-produced electric vehicles in decades.

More About The GM EV1 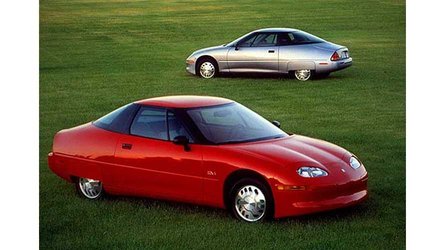 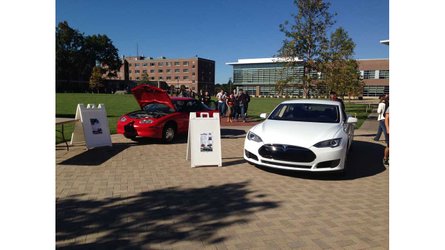 Unfortunately, the EV1 was primarily a test bed vehicle and was only available as a lease in select markets. Over the vehicle's short lifespan, GM produced 1,117 examples of the car. In 2003, the company announced the cancellation of the EV1 program. A few dozen EV1 shells survived, but the vast majority were returned and crushed. This led to the release of the documentary Who Killed The Electric Car and the follow up Revenge Of The Electric Car.

The Detroit automaker has since gone on to release a number of plug-in vehicles such as the Chevy Volt and Bolt EV. Still, the EV1 name is one that triggers a great deal of emotion among EV fans. Both positive and negative. 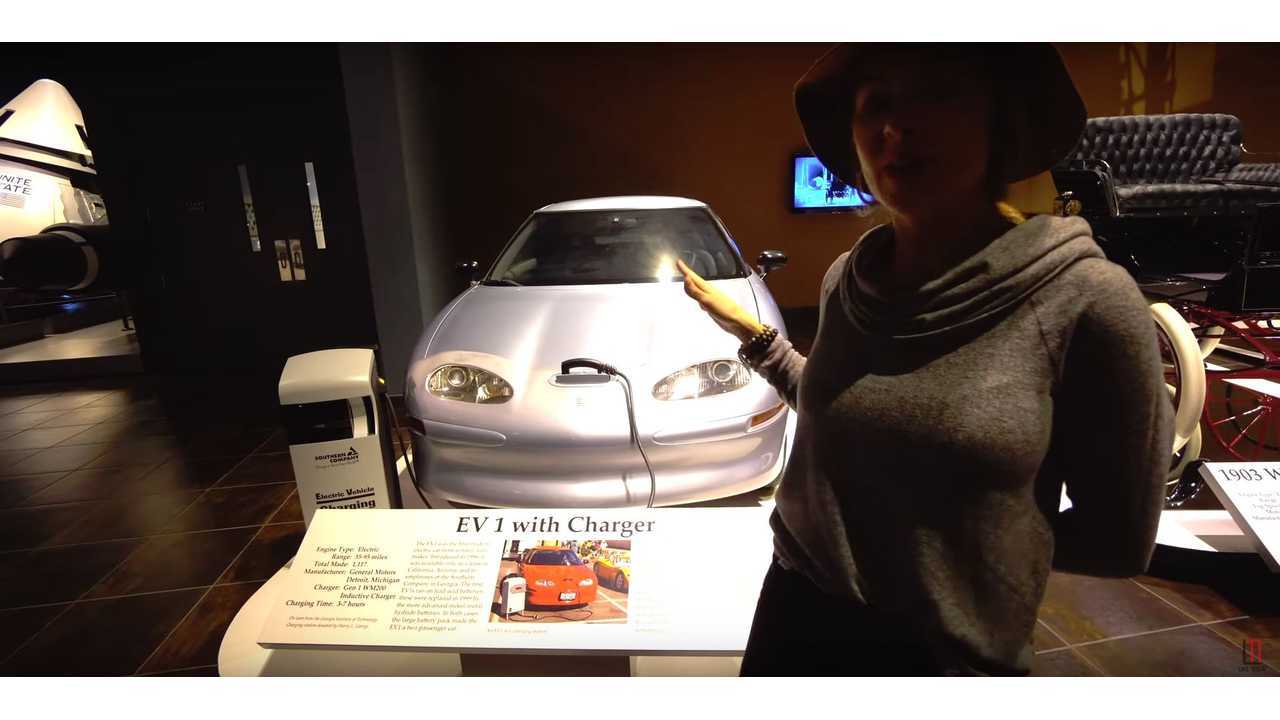 This historically important vehicle is what led Kim to the Tellus Science Museum. With so few vehicles remaining, she did not even realize any were on display to the public. This particular EV1 found a home in the Science In Motion gallery along with several other electrified models.

In her Like Tesla video on YouTube, Kim shows us around the museum and provides a bit of history. Not only of the EV1 but also several other vehicles such as the century old Pope Waverley Electric. If you have never experienced the museum for yourself, be sure to watch the video above. 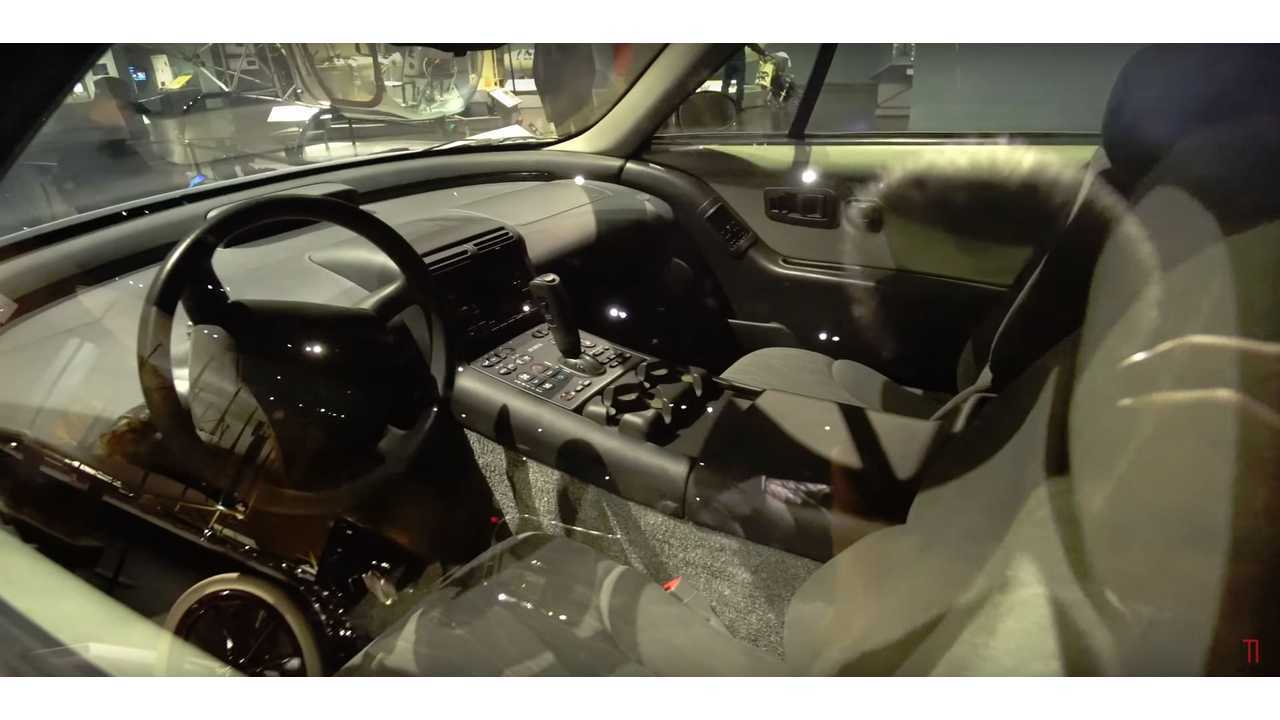