Mahindra Cannot Aim For Anything But Formula E Title 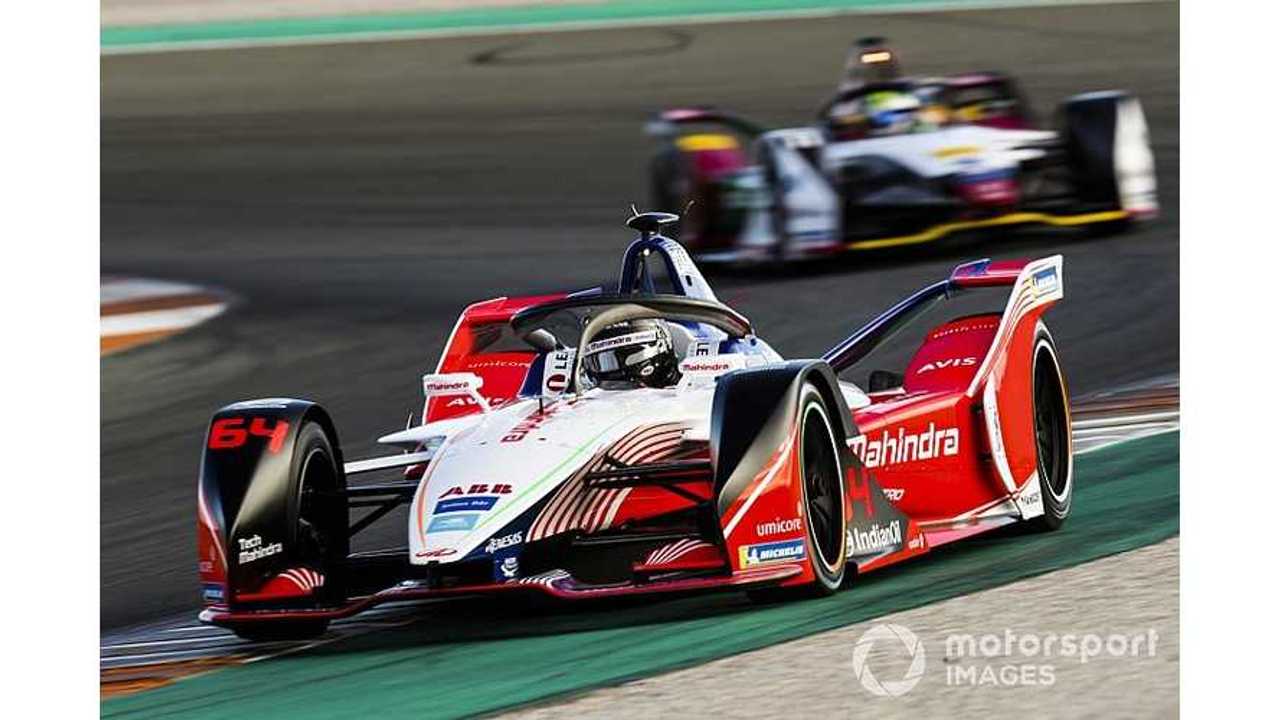 Mahindra must not target “anything less than” the championship in the first season of Formula E’s Gen2 era, according to new signing Jerome d’Ambrosio.

Mahindra led the teams’ standings after Felix Rosenqvist won back-to-back races in Hong Kong and Marrakesh in the early part of the 2017/18 season, but its title bid was derailed by retirements and a subsequent decline in form.

D’Ambrosio, who joins Mahindra after four seasons with Dragon, believes the Indian manufacturer must be ambitious with its targets as it seeks to improve upon the third place result it achieved in season three.

“I really want to go and fight for the championship,” d’Ambrosio told Motorsport.com. “That’s what we have to do.

“I want to try and win the championship. I think there’s everyone in the team and we cannot go for anything less than that otherwise we are not going racing."

D’Ambrosio is confident that Mahindra has a race-winning package after a successful pre-season programme and says the onus is on the team to deliver the kind of results its car is capable of.

“I think we have a good car,” he said. “We also have to work a little bit on the balance and a couple of things. But in general the car is really good.

“As I say I really think that the team has put a package that can win races and that’s what we have to go and deliver.

He added: “Difficult to say . I was fourth in driver ranking .

“For sure we are in the top five again - at least where I think we are. Now we have to see. Now it’s more and more about giving the ultimate car performance, it’s about pulling things together and so on.

“Yeah, we are in the top five and that means we can fight for the win. We have to deliver on that.”