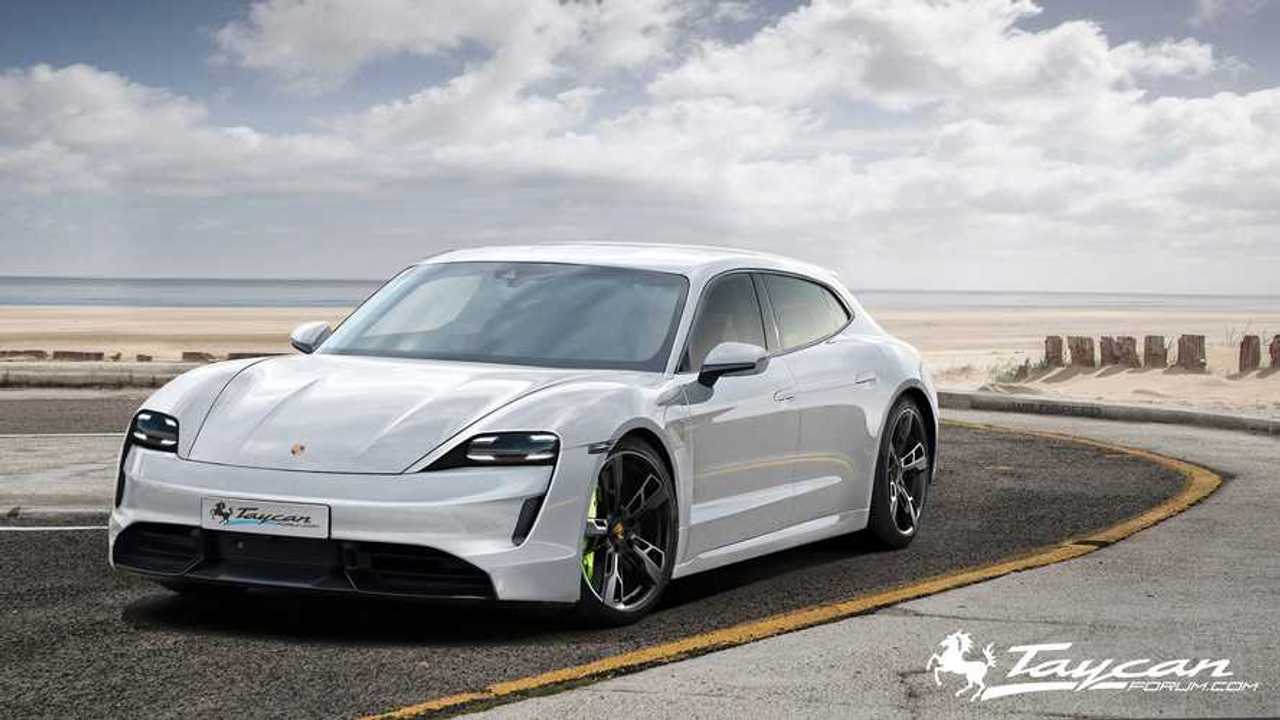 Now InsideEVs has some more proper and astonishing renderings of the upcoming Porsche Taycan.

Our readers have made it clear in the comment section that they're tired of seeing early Porsche Mission E images in our Taycan articles. However, we simply don't have images of the upcoming Taycan, since Porsche has yet to release them.

Porsche Will Increase Taycan Production Due To High Demand

We do have many spy shots of the Mission E. However, few may be more specifically attributed to the Taycan. Sadly, there's just not much out there aside from some renderings. Thankfully, TaycanForum shot us an email with some updated digital previews. The forum images give us a better idea of what the Taycan Targa and Gran Turismo / Sport Turismo may actually look like. We've included all the new renderings in an image gallery below.

The Targa version shows a shorter wheelbase two-door body that features a large glazed glass opening that slides down from the windshield to the rear hatch area.

The Gran Turismo Taycan features a fastback roofline design previewed in recent spy photos which showed that Porsche opted for a sportier roofline and stance than the Mission E Crossover Concept from which it was loosely based.