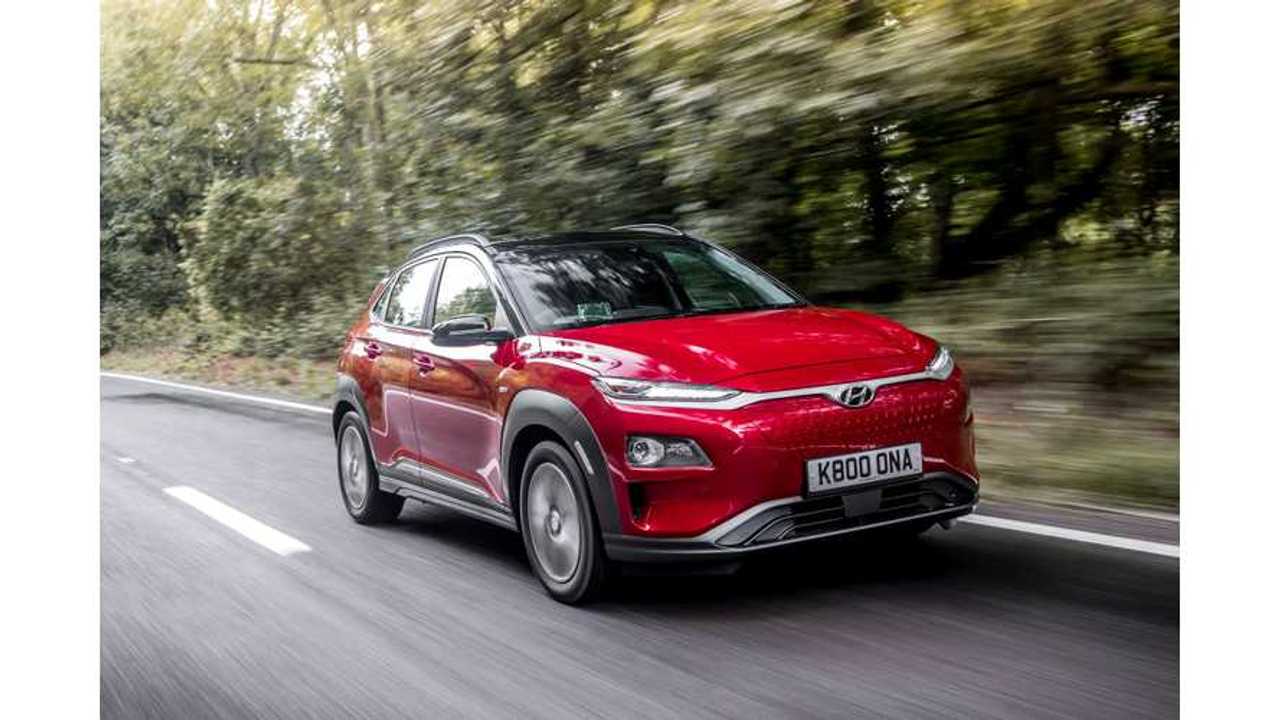 Despite motors not being engines.

The Hyundai Kona Electric has found itself on the list of Wards Top 10 Engines for 2019. This, despite the fact that it doesn't have an engine. It seems that in the case of non-traditional drivetrains, at least, the publication grants it awards based on the entire propulsion system, so we'll just put the semantics aside.  The compact crossover is driven by a motor that pumps out 150 kW (201 horsepower) and 291 pound-feet of torque and is wired to a 64-kWh lithium battery pack.

MotorWeek Takes Hyundai Kona Electric Out For A Spin

The big battery is rated by the EPA for a travel distance of 258 miles (415 km), which makes it far more desirable than most previous EVs. The publication praises the drivetrain for is punchy power, saying:

"With all that thrust arriving almost immediately, it is virtually impossible not to burn rubber in the Kona Electric – only the slowest, most measured take-offs avoid doing so."

While we certainly appreciate that sort of show of power, we can't help but mention wheelspin like this indicates a lack of sophistication in the car's traction control system. Still, if the praise means more light will be shed on this all-electric crossover poised to go on sale soon in the U.S., we'll take it. Deliveries have already begun in some other markets.

It was not the only Hyundai with an alternate propulsion system to make the cut this year. The Korean automaker's Nexo was also on the list. This crossover, of course, relies on a hydrogen fuel cell system to get itself around. It puts out 120 kW (161 hp) and boasts 380 miles (612 km) of range. The publication is very bullish on fuel cells, calling the car a time machine that lets you see into the future. There was no mention of the systems overall "well-to-wheels" efficiency, however.