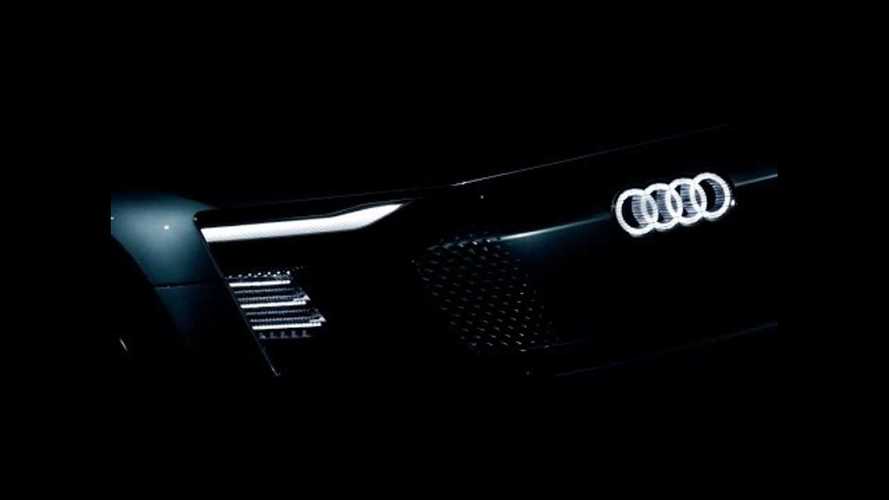 VW Group execs have revealed that a new Audi A3-sized EV concept will be revealed soon.

Yet another huge announcement from Volkswagen Group. According to AutoExpress, an Audi entry-level electric hatchback concept is about to be unveiled in a few months. VW plans to offer 12 new all-electric vehicles by 2025, and the new small Audi joins the list.

AutoExpress spoke with Audi head exterior designer Andreas Mindt at the recent LA Auto Show. He reminded that upcoming Audi pure-electric cars would follow in the footsteps of more conventional ICE cars, to appeal to more customers. Although he said that grabbing EV fans/early adopters is a goal as well. Mindt shared (via AutoExpress):

You can design for the early adopters or you can design for the mainstream customer as well - we want to catch both. There are a lot of people out there who just want a good looking car, they are not interested if it’s an EV or a conventionally powered car - in a coupe of months we will show you a first draft.

He also talked about the challenges involved in dealing with a compact electric vehicle, which we've seen related to the Tesla Model 3:

While the all-new Audi e-tron SUV rides on the company's new MLB platform and the upcoming e-tron GT is based on the same J1 architecture as the Porsche Taycan, this new electric hatch will share VW Group's new MEB platform with cars like the VW I.D. hatch. It will have a potential range of over 370 miles.