30,000 sales per month is just around the corner

In November, BYD once again set a new monthly sales record of plug-in electric cars in China. In total, 28,793 were sold (about 2,800 more than in October), which is 123% more than a year ago. The pace of growth is astounding.

Plug-ins now represents 58% of total BYD car sales (compared to about 30% year ago), which brings the company closer to entirely getting rid of ICE models at some point in the future. 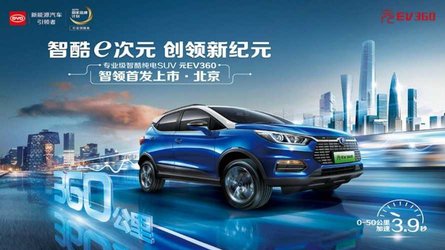 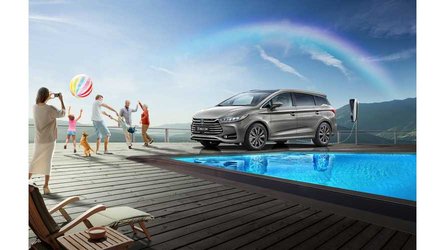 BYD offers six plug-in models. Two of those models are available in both BEV and PHEV versions, so a total of eight options.