Living With An Electric Car Long Term Will Convert You

Range anxiety should not stop you from buying an electric car.

Jason Feske from Engineering Explained admits that he has range anxiety, and he's not talking about an EV. He says he has to keep his ICE vehicle's gas tank above a quarter tank at all times. For this reason, he figured an electric car was not the best choice. However, Nissan loaned him a long-term 2018 LEAF and now he's converted. As we recently reported, Feske finally bought his first electric car, though it's not a LEAF, but rather a Tesla Model 3. 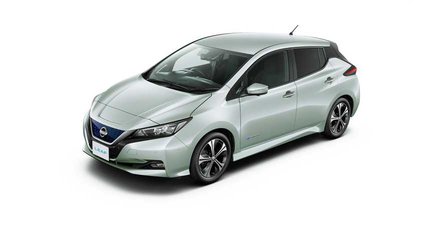 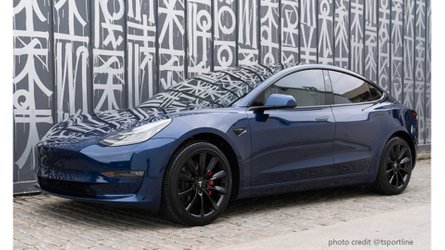 Jason says the 2018 Nissan LEAF's 150-mile range is enough for most people. He points out that in order for an electric car to be a solid choice, you should have a garage and/or a place to charge it at home. He also believes that you should have a two-car household. Jason goes so far as to say that he thinks every home should have one electric car, and since most families already have more than one car, this could work for many people.

Feske talks about the convenience and advantages of having an EV specifically for daily driving. You don't have to go to the gas station, you save money on "fuel," and the city driving performance is much more enjoyable than most gas-powered cars. Conversely, you probably shouldn't buy an electric vehicle for the purpose of taking a bunch of long road trips. In addition, if you're single and live in an apartment, you may want to postpone your EV purchase.

Feske has plenty of additional insight to share. In the end, he truly believes that those who spend some time with an electric car will likely be converted. But, he's honest to point out reasons why it just might not yet work for a handful of drivers.

Living With An Electric Car Changed My Mind