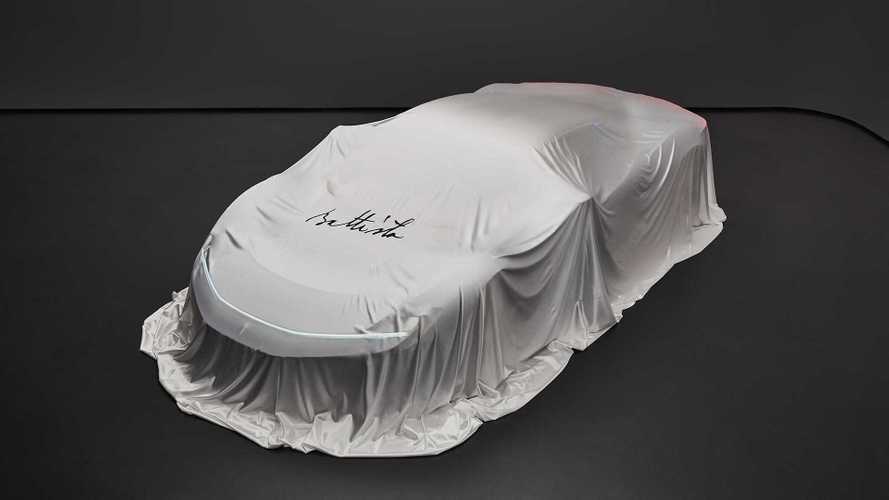 The name comes from Battista Pininfarina founder of the famous coachbuilder.

Forget the PF0 because Pininfarina now announced that its upcoming electric hypercar officially goes under the model name Battista. The vehicle's moniker stems from the first name of Carrozzeria Pininfarina founder Battista Farina Pininfarina promises the Battista to be "fastest and most powerful car" ever to come from Italy, which is a tall order given the country's fame for producing sporty machines from famous brands like Ferrari and Lamborghini, among many others.

The company will partner with Rimac on the vehicle's powertrain that will allegedly produce 1,900 horsepower (1,417 kilowatts) and 1,696 pound-feet (2,300 Newton-meters) of torque. According to the company, the model will be able to sprint to 62 miles per hour (100 kilometers per hour) in less than 2 seconds and have a top speed of at least 250 mph (402 kph).

The battery pack will allow for over 300 miles (483 kilometers) of range on a charge.Teaser images hint the Battista has a smooth, futuristic design. There's a low-slung nose with a strip of lights running all the way across it. At the back, the rear deck splits into two sections to create a sharp-edged look back there. On the inside, there's a split-level dashboard and a touchscreen on each side of the steering wheel. The display on the left handles the instrument data, and the one of the right shows navigation and media info.

Pininfarina will sell the Battista for roughly $2 million and will produce just 150 of them. The automaker will allocate 50 each to the United States, Europe, and Asia. A full unveiling will take place at the Geneva Motor Show in March 2019 and production will commence in 2020.