It's all about where the money will be spent.

The struggle between metropolitan and highway installations versus rural and low-income or disadvantaged communities will be the biggest issue on how to spend the dieselgate funds.

Learn more how the Volkswagen dieselgate funding is being spent 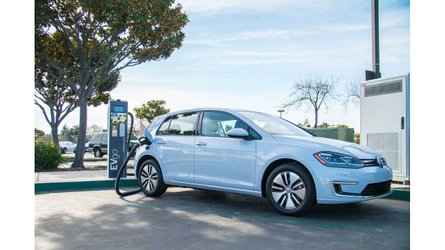 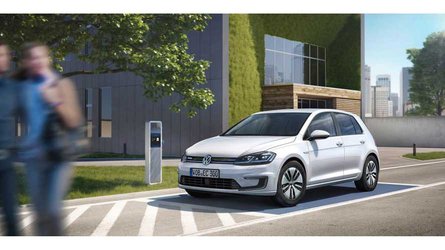 The Volkswagen dieselgate scandal, in the end, brought a lot of good to the automotive and to the world in general. The company, albeit heavily hit by the financial repercussions of the dieselgate compensations and fines, is on its path to an electrified future. With a whole slew of electric models scheduled for the next few years, the German carmaker is going all in on the battery-powered future. And we're not so sure that would have happened so quickly without the dieselgate scandal.

Furthermore, the dieselgate compensation, issued to the states affected by sales of vehicles with emission defeating devices is bringing forth the charging and other infrastructure that would probably take a longer amount of time to get installed otherwise. And among the states leading the charge to an eco-friendly future is California - a state that has led the nation in the push to electrify the vehicles on its roads.

However, all is not that peachy in the land of sunshine. Due to the California Air Resources Board discovery of Volkswagen diesel cars had been programmed to fake better emissions during smog testing, the carmaker was ordered to pay an $800 million settlement with the State of California. And now, it seems there is not a unified idea on how to actually spend that money.

Certainly, the first round of investment of that money helped pay for new electric transit vehicles and chargers throughout the state of California. And that was a clear-cut decision that everyone could get behind of. But now, with the Air Resources Board is looking at how to invest the next $200 million from that settlement, the things get a little blurry.

The Air Resources Board plan calls for a heightened number of metropolitan and highway installation. However, not all agree and some critics are saying it doesn't go far enough for people living in both low-income or disadvantaged communities, but also, in more rural and suburban communities. This comes as an even harder argument, as half of the money, $95-$115 million, will go to fast-charging stations in metro areas if the plan is approved.

"The plan can be improved by striving to ensure that more than 35 percent of investments are in low-income or disadvantaged communities," says The Greenlining Institute in a letter to the board.

But still, for manufacturers like General Motors Co. - who wholeheartedly disagree with the investment proposal - more emphasis should be put on the charging infrastructure in metropolitan and urban areas. But this is nothing out of the ordinary. After all, GM's recently introduced long-range Bolt EV needs a more urban-oriented infrastructure and a more city-based infrastructure, along with highway, installation as more important.

The final decision by the CARB (California Air Resources Board) will be made through a December 7 meeting, where stakeholders will get to make their claim, translating into a December 13 and 14 board vote where they will decide whether to approve or modify/disapprove the plan. However, whatever happens, the citizens of California are certainly going to benefit from the funding one way or the other. It just remains to be seen which one in the end.