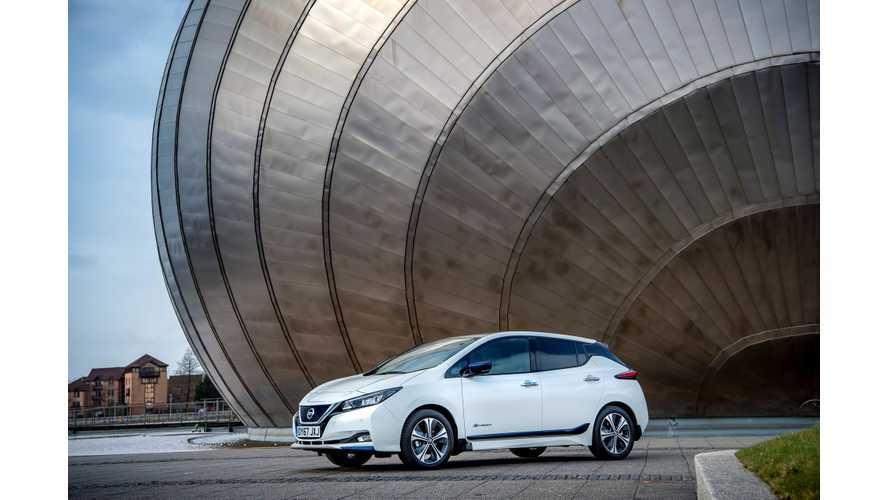 The numbers are in and it seems that November was the best month for plug-in car sales in the Netherlands since December 2016 (when as in December 2015, a surge of sales was caused by changes in incentives). This year changes of BIK for BEVs also fuels strong growth, especially of the most expensive models.

In total, 3,499 new registrations translated into a growth rate of 221% year-over-year as well as 10% market share!

Great results - which should further improve in December, before expected relaxation in early 2019 - pulled YTD numbers to over 20,500 (up 156%) at an average 4.8% market share.