Chevy Volt Was A Huge Success In Certain Areas Of U.S.

Volt was Chevrolet's ace in some ZIP codes, which are now dominated by Tesla.

According to an interesting article about the Chevrolet Volt from the Los Angeles perspective, maybe the Volt is scheduled for its end because of its general sales result (as well low sales for its sibling the Chevrolet Cruze), but there were areas where the Volt was a huge success.

In California, GM's market share was over the years gradually replaced by Japanese and German brands. Having the Volt brought Chevrolet back to the top of the charts in some regions in California.

"Eight years ago, two upscale areas that I know well in Los Angeles were pretty much solid German and Japanese brand enclaves. Places GM brands had been ousted from years ago.

And arguably, the first mass-market, long-range EV. Technically, it was a plug-in hybrid (with a range-extending gas engine that added another 300 miles) but for many owners it provided enough battery-only range (up to 40-45 miles) that it was a pure EV most of the time."

"GM would not have penetrated those upscale, foreign-brand-dominated neighborhoods with any other car, save possibly the Cadillac." 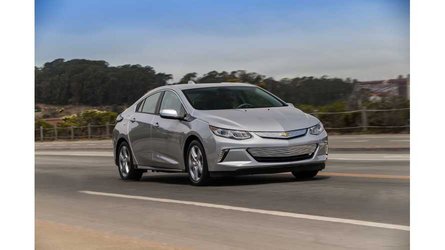 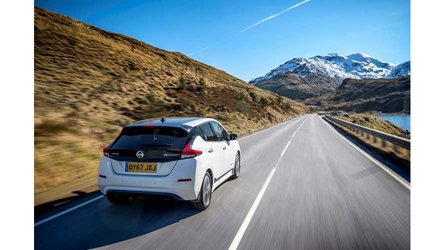 Now, the situation changes as customers are switching to the Tesla Model 3 on a mass scale in the Los Angeles area.

"Those same neighborhoods are now home to a decent number of Volts, a smattering of Bolts, and lots of Tesla Model 3s. The latter is quickly overtaking the Volt -- and displacing older hybrids like the Toyota Prius."

The answer for the future of GM in California must then be a new high-profile electric car that would be able to compete with the Tesla Model 3.