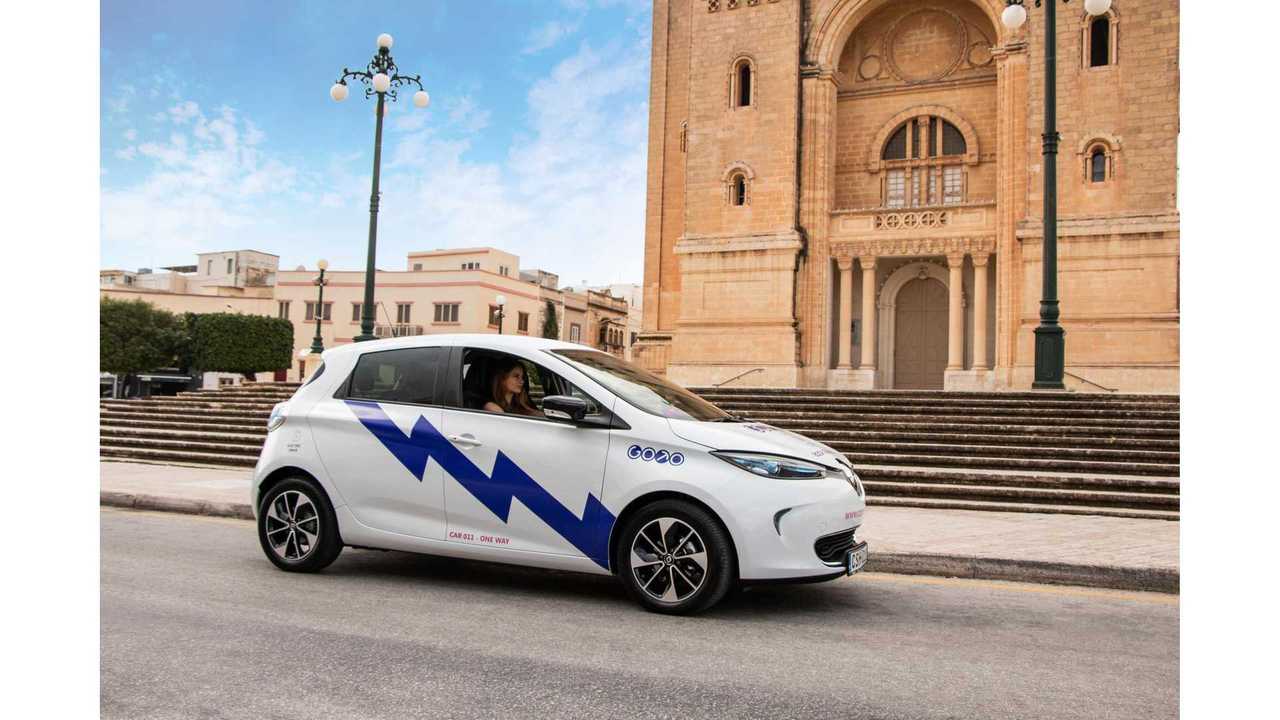 According to the European Joint Research Center (JRC), plug-in electric car market in Europe is gaining momentum, but it's still far from being characterized as full-scale commercialization. Sales increased from some 1,400 in 2010 to almost 300,000 in 2017.

Market share increased within eight years from zero to over 1.8% and this year it moves up towards 3%.

"The electric vehicle market in Europe is gaining momentum. While electric vehicles were still a niche in 2010, most of the car brands nowadays offer EV models. European consumers now have the choice of a wide range of EV models that cover all car segments. Support policies remain important to help the transition to a low emission mobility future."

What is needed and when will we see a breakthrough in Europe to consider plug-ins as truly mainstream? We hope that we are just several more years away from big changes.

Very interesting is the ranking of the best-selling all-electric models in the past eight years:

Source: Electric vehicles in Europe from 2010 to 2017: is full-scale commercialisation beginning? via Green Car Congress