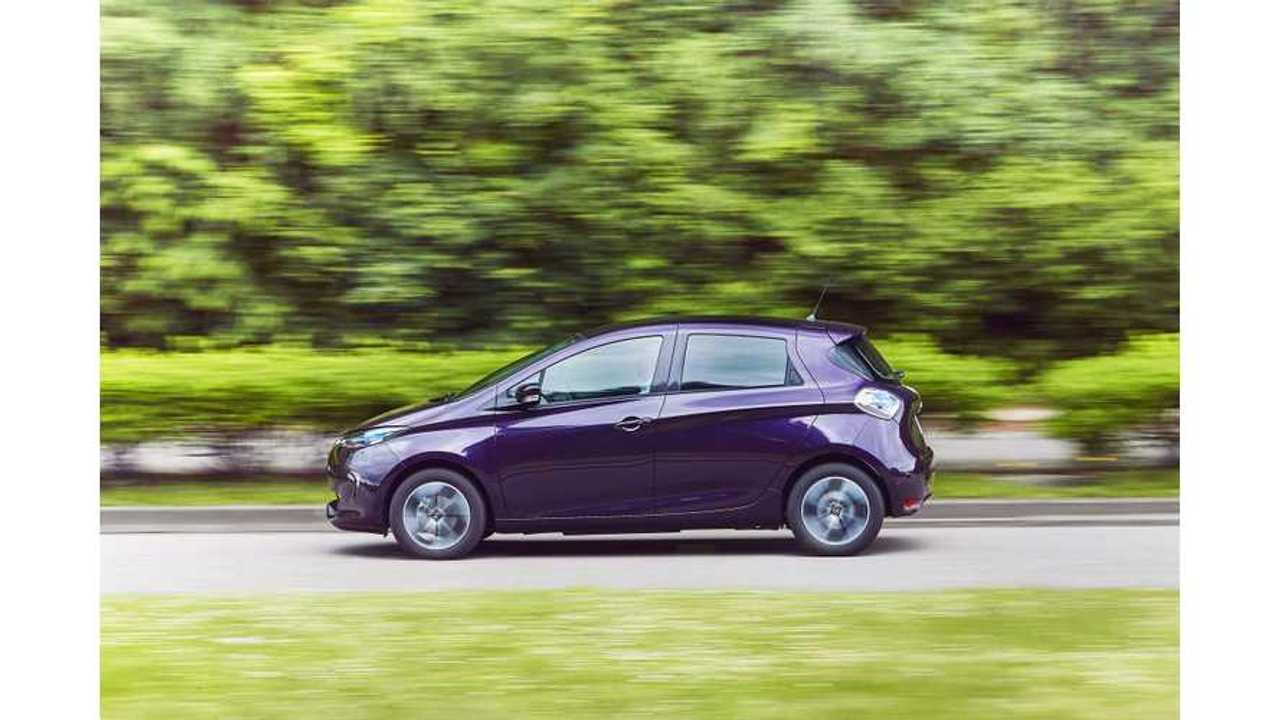 2% of new passenger cars in France were electric in November

November 2018 was the second-best month for plug-in electric car sales in France. In total, some 5,667 new plug-in cars were registered, which is 65% more than a year ago.

Because all-electric passenger car sales more than doubled to 3,541, France achieved an all-time record of 2.06%. Including plug-in hybrids, it was over 2.8%.

Also, the new Nissan LEAF did well in France, with 420 new registrations in November (up 244% year-over-year).

Nothing else catches our attention as the Jaguar I-PACE and Hyundai Kona Electric had just 26 and 22 registrations, respectively.