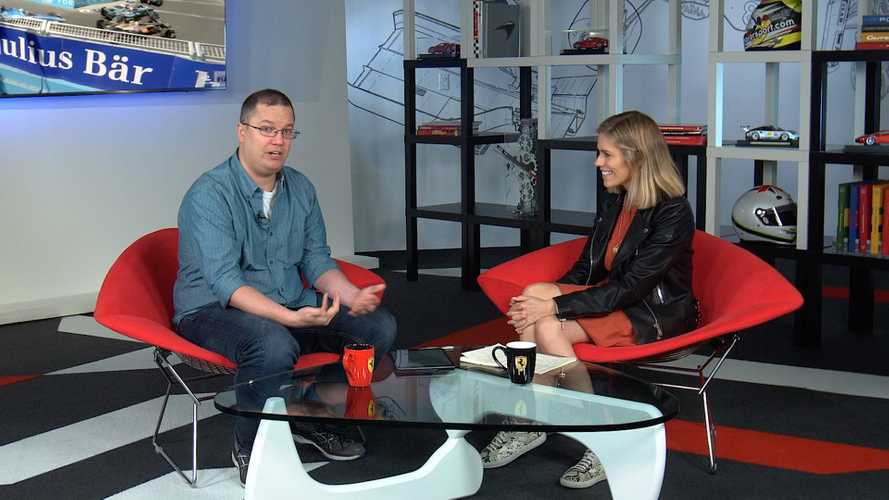 This season promises to be the biggest one yet.

If you've been following Formula E, you probably know Nicki Shields. As a pit reporter and analyst for the series on television, she's one of the series' most forward-facing personalities who is seen by millions of fans each race.

With the fifth season of Formula E set to begin December 15th in Saudi Arabia, Shields sat down with Motor1.com Global Editor in Chief John Neff at our company's headquarters in Miami for a chat about what to expect.

While some may bemoan the existence of an electrified racing series at all, Formula E could become the test bed for new technology that so many other motorsports have been for gas-powered vehicles, thus increasing the rate of EV adoption across the world. That's the hope at least, and the next step on the path begins in Saudi Arabia soon with the kick off of season 5.

Formula E in the news

Formula E Has Secret Meeting To Bring Race Back To UK