Tesla Model 3 Deliveries In Norway Expected To Begin In February 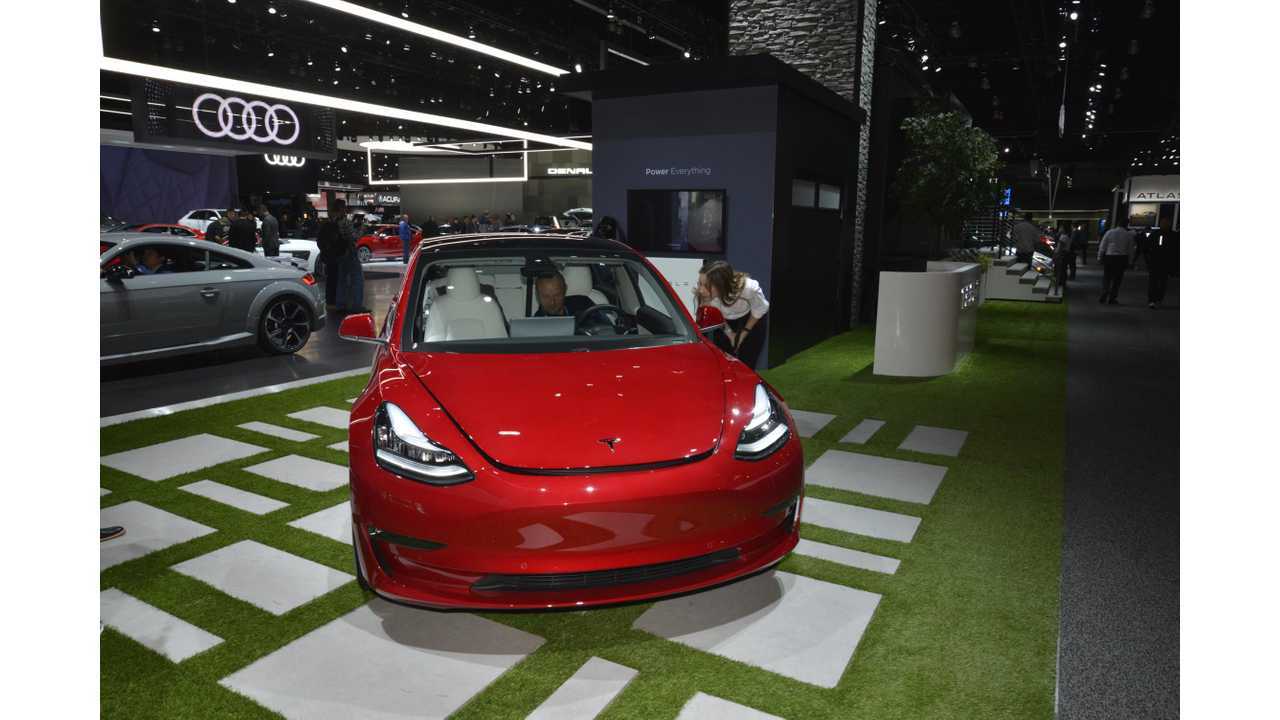 Just two or so more months of waiting left.

The first buyers of Tesla Model 3 in Norway report that they've received info about expected delivery in February 2019.

Model 3 is, in general, expected in the first European markets in the first half of 2019 and if Tesla is able to produce enough, it should significantly increase electric car sales on the other side of the Atlantic.

The demand for Tesla Model 3 remains unknown. According to AID analyst Matthias Schmidt (SchmidtMatthias.de), at least in Germany demand for Model 3 might not be as high as one would think. Tesla says that orders placed by the end of 2018 should be fulfilled by the end of H1 2019 there.

Guess well find out soon enough just how high (or low) demand is for the Model 3 in Europe.