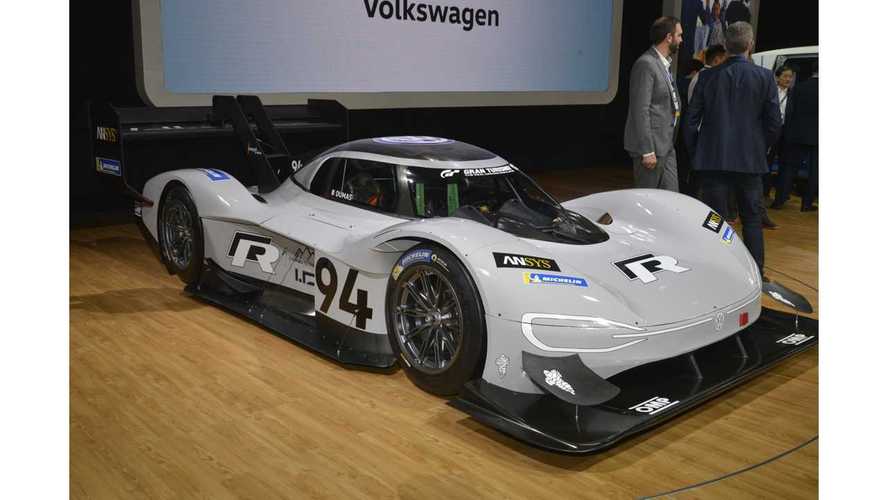 Time of 5 minutes and 30 seconds is possible

According to Autocar's sources, Volkswagen Motorsport intends to take the Volkswagen I.D. R racer that set all-time record of Pikes Peak International Hill Climb to the Nürburgring. The track is exclusively booked for May 2019.

Early simulations of the VW I.D. R suggest times below 5:30 are possible, which gives it chance to beat not only EVs but also ICE cars.

"“We’re still at an early stage of preparation, but we’ve already seen lap times below 5min 30sec in the simulator,” an insider with knowledge of Volkswagen Motorsport’s Nürburgring plans told Autocar, adding: “There’s more to come, we’re sure”."

Setting a new record would be a great marketing asset ahead of the production launch of the Volkswagen I.D. model in late 2019.

The car will be driven by Romain Dumas, who was the driver also at Pikes Peak. Dumas is a four-time winner of the Nürburgring 24 Hours.