The information was revealed on by Volkswagen's strategy chief Michael Jost.

It showcases a clear-cut direction in which the German carmaker will be headed in the forthcoming years.

In the wake of the publicity damaging dieselgate scandal, plaguing Volkswagen ever since it came public in 2015., the German carmaker devised a brand new strategy who's core item is a shift towards battery-driven vehicles. According to Volkswagen's strategy chief Michael Jost, who spoke at the Handelsblatt automotive summit conference at Volkswagen’s headquarters in Wolfsburg, Germany, the company aims to get rid of ICE (Internal Combustion Engine) powerplants by year 2026., essentially ending all ICE model production. 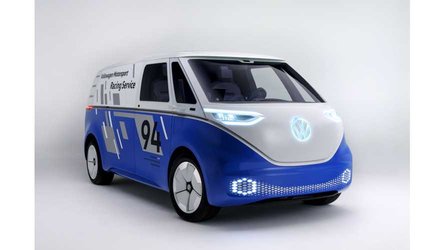 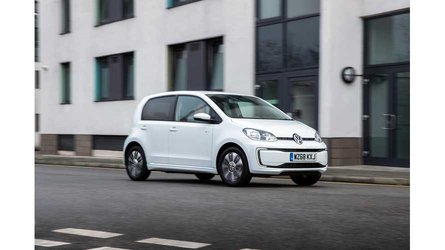 Volkswagen made a strategy shift toward battery-driven vehicles in the wake of a damaging diesel-emissions cheating scandal in 2015, which forced the carmaker to pay more than 27 billion euros in fines for hiding excessive pollution. And now, the transition to fully battery-powered vehicles will come in just a few short years.

“In the year 2026 will be the last product start on a combustion engine platform,” Michael Jost told the Handelsblatt automotive summit conference at Volkswagen’s headquarters in Wolfsburg, Germany.

Furthermore, Jost's remarks were confirmed by a VW spokesperson,  meaning that VW, Europe, and China’s best selling passenger car brand, will focus on electric cars instead. Volkswagen will continue to adapt both their petrol and diesel engines to meet environmental standards during the lifetime of those vehicles, but the German carmaker is now committed to radical steps to stop global warming, Jost said. Furthermore, the company - as a way to meet the goals of the Paris climate accords - completely changed its car development benchmarks to include the radical environmental goals, designed to cut levels of carbon dioxide pollution in production as well.

With several fully electric models coming out in the next few years, alongside the rather welcome design improvements, Volkswagen is seemingly on the right path. A path that not only relinquishes their guilt concerning the dieselgate scandal but also, a path that makes them one of the most promising future carmakers as well.