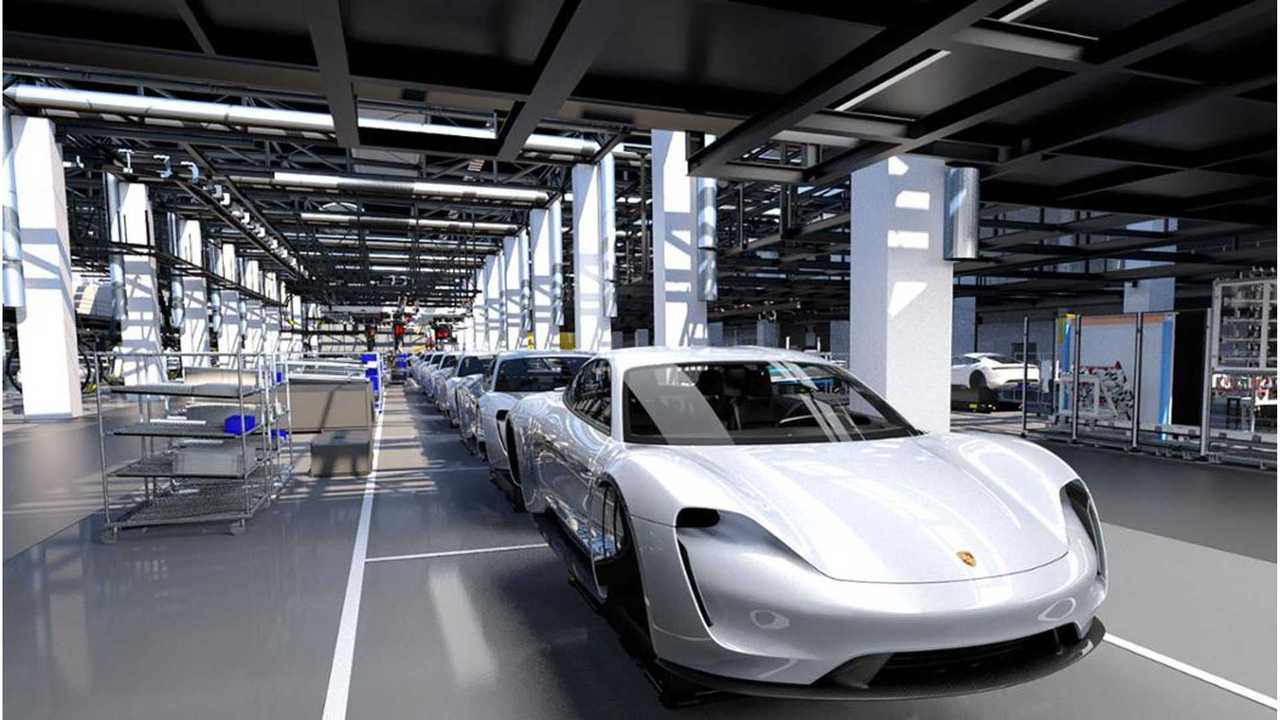 High praise from the legendary German carmaker is definitely something Elon Musk will love to hear.

You know, while we may love luxury mid-size and full-size sedans, crossovers and SUVs (Sports Utility Vehicles), the fact remains: no young boy ever had one of those hanging off his childhood room walls. While the Italians - represented mostly by Ferrari and Lamborghini - had the upper hand, the Porsche 911 was also one of the wall staples of any petrolhead in his younger days.

Thus, when Porsche gives you high praise as a car company, it's probably a sign that you've made it. And for Tesla, after years of issues, production hell and various financial problems & tight spots, this comes as one of the most significant signs that the company is probably going to make it. Furthermore, it means that Tesla, alongside its CEO, Elon Musk, is on their way to becoming one of the major players in the automotive industry. And the likes of Porsche North America Chief Executive Klaus Zellmer certainly notice that.

The praise comes through an interview that Porsche Chief Executive Oliver Blume and Porsche North America Chief Executive Klaus Zellmer gave to LA Times, discussing the upcoming 600 horsepower Porsche Taycan. For many, the Taycan is dubbed as a Tesla-fighter, bringing impressive horsepower and Tesla-like range to the four-door luxury coupe market, is what everyone expected from a legacy carmaker, in order to fight Tesla effectively.