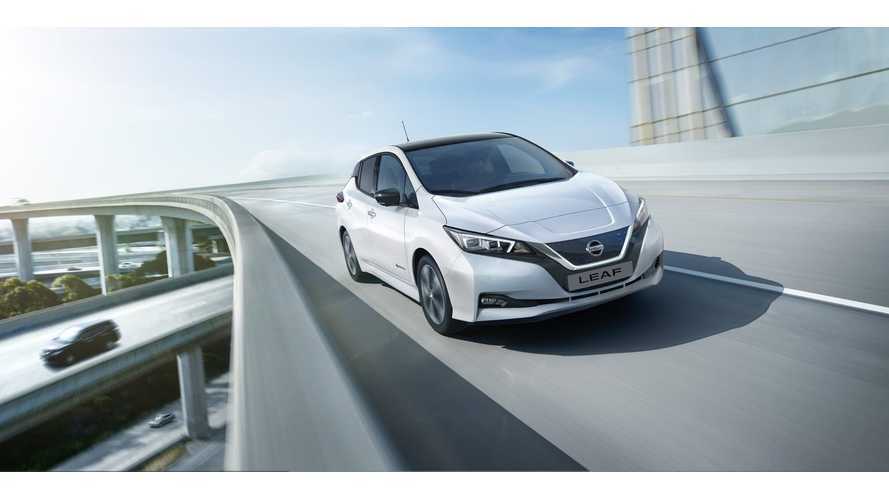 The 60 kWh Nissan Leaf has been one of the most poorly kept secrets in the EV world for years. Up until recently, we had expected the reveal to occur in late 2018. However, the Japanese automaker announced last month that the reveal would be postponed. Nissan said that the recent event was postponed because the ousting of Carlos Ghosn would cause too much of a distraction. The delay was needed "to ensure that this important product unveiling could receive the coverage it merits."

More About The Nissan Leaf

According to electrive, a new reveal date has now been set. The 60 kWh model will reportedly take the stage at the 2019 Consumer Electronics Show in January. This info was provided at a recent Nissan dealer event. No major aesthetic changes are expected to accompany the new model.

In addition to the larger battery pack, 100 kW CHAdeMO fast charging is expected. However, there is some bad news as well. It seems that active thermal management with liquid cooling is still not on the docket. Considering owner's past issues, it would be disappointing if the otherwise improved Leaf was still held back by a passive air cooled pack. Electric vehicles with liquid cooled battery packs from Tesla and Chevrolet seem to hold up better. Especially for owners that regularly fast charge and live in regions with higher temperatures.

But thankfully it seems there will be some type of active cooling. Even a simple fan would help - and this is what electrive has heard is coming. If true, it would likely work similarly to the Nissan e-NV200's system that kicks in while fast charging. But we will have to wait until January to find out definitively.