Jaguar I-PACE Shines In Netherlands With Over 600 Sales 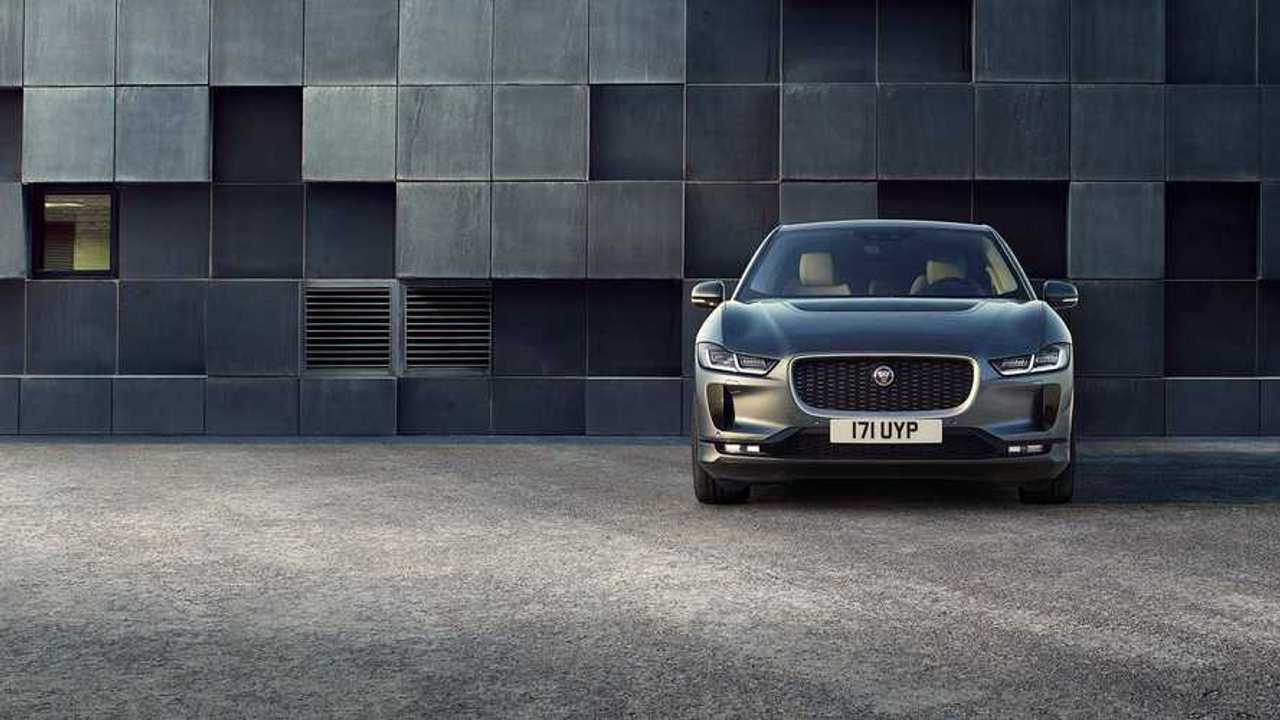 Jaguar I-PACE breaks into the top 15 in November

The I-PACE stands now for 91% of the British's brand sales in the Netherlands, which is amazing, however, we need to remember that those are sales to those who waited in a long queue. Dealers would like to receive some 3,500 I-PACE by the end of this year, but they received just 875 so far (44% of total Jaguar volume). We don't know if this is even technically possible as deliveries began late.

The one that delivered the most electric cars seems to be Tesla - 736 registrations (428 Model S and 308 Model X). Tesla delivered some 6,367 cars this year in the Netherlands and it should further accelerate in December - firstly because the typical end of the quarter rush and secondly because from 2019 on BEVs will get less tax incentives than now.