Tesla Model Y To Have 3-Row Seating: Production At Giga 1 & In China

The information was revealed through a set of internal documents.

In an internal document released to Tesla employees a few weeks before the October earnings call, several details about the future Tesla Model Y electric crossover were reportedly revealed. While the document is now marked as outdated, it still gives us a pretty good picture of where the California based carmaker is heading with its new model.

More about the Tesla Model Y 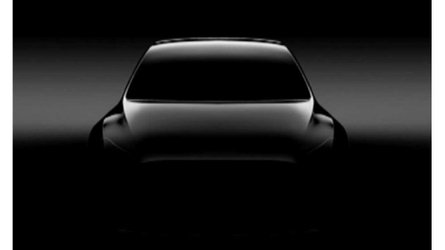 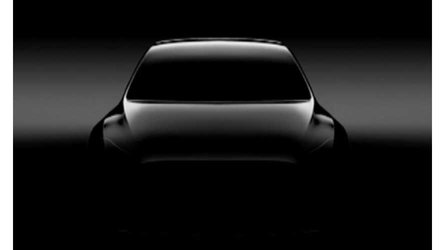 Tesla Model Y Coming In Early 2020 As A "Manufacturing Revolution"

The Model Y is said to be based on the Model 3, sharing its platform and several other hardware features. According to the document, Tesla planned to build its new Model Y at the Tesla Nevada Gigafactory 1, and the yet to be revealed China Gigafactory 3 that has been all over the news in recent months. 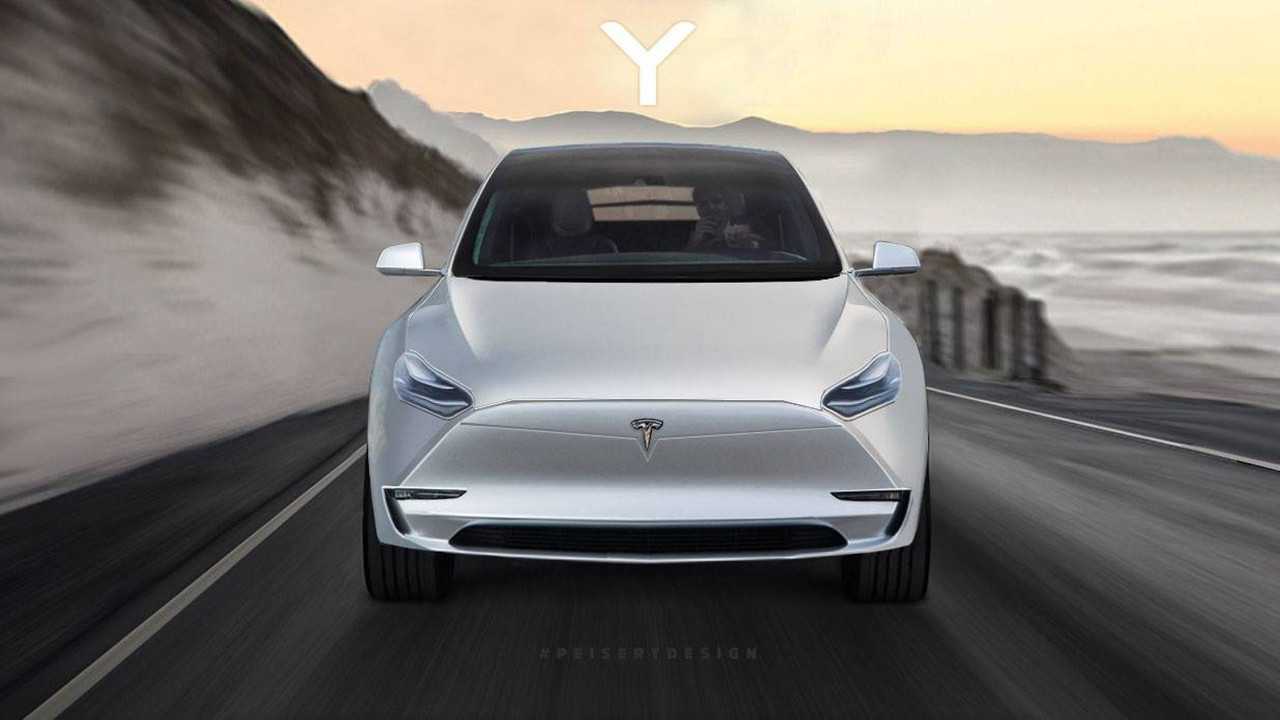 The Model Y SUV Crossover production ramp-up at both factories would lead Tesla to about 7,000 and 5,000 cars for the Nevada and China factory, respectively, by 2021. However, a Tesla spokesperson, when approached on the matter by the Business Insider, said that the information in the document is already outdated.

"The timelines and information shared here are outdated. When we have details to announce, we will certainly share them. In the meantime, we remain focused on Model 3, which we are excited to bring to Europe and China early next year," the company representative said.

The documents that were reviewed by Business Insider outline all the manufacturing and design changes that are supposed to differentiate the Tesla Model Y from the platform it's going to be based on - the Model 3. These include the addition of an IP riser, a center console riser and finally and most importantly, a third row of seats. And the latter, for many, is going to be the biggest deciding factor on the Model Y and quite frankly, what makes it a success or a flop.

We don't think these plans are going to change much going forward, despite Tesla's comment. Certainly, the production numbers might go either way, but the third row of seats is probably not going anywhere. And the 7,000 for Nevada and 5,000 for China production volume wise, doesn't seem that far off either.