Plug-ins still stand for a decent 7.7% share in overall volume, but it's clearly seen that new models or upgraded versions are needed to expand electrification further in the more and more competitive market. 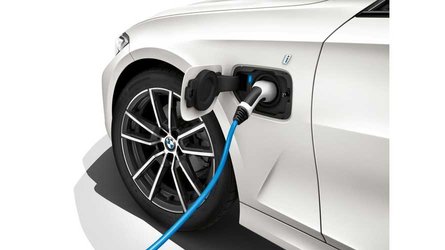 "BMW Group currently offers five electrified models in the U.S., including the BMW i3, BMW i8 and i8 Roadster, BMW 530e, BMW 740e, and MINI Countryman plug-in-hybrid electric vehicle. Plug-in hybrid versions of the all-new BMW X5 and the all-new BMW 3 Series have been announced and will begin sales in the U.S. at a future date."