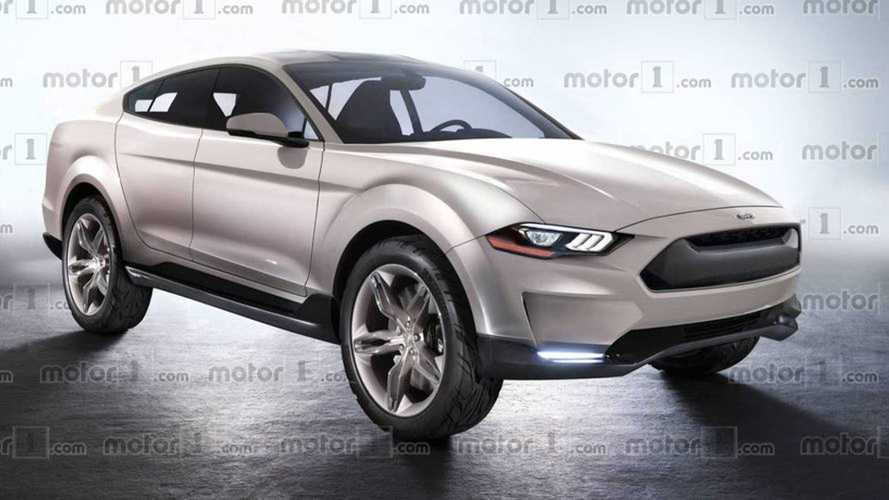 It won't be called the Mach 1, declared Ford some time back.

So, let's call it the Mach E. Just one tiny little change might make a world of difference.

Ford fans weren't too thrilled when hearing that the Mach 1 name might be applied to an electric crossover, so Ford took note and went back to rethink branding.

Now, from a recent trademark filing, we learn that Mach E was applied for and approved in late November. This seems like the name we'll find adorned on Ford's first pure electric, long-range crossover in the near future.

As The Drive states:

And here's a look at the filing:

Previously reported info indicates that the all-electric crossover, which had been dubbed Mach 1 in reference to its Mustang-derived styling features, is confirmed as a globally engineered model to be revealed next year, with deliveries starting in 2020.

The 300-plus mile electric CUV should really boost Ford’s electric car sales, which up ’til now have largely relied on plug-in hybrids and the short-range, low-volume Ford Focus Electric.

There are no details at this time on production volume or potential pricing.