Porsche Will Increase Taycan Production Due To High Demand 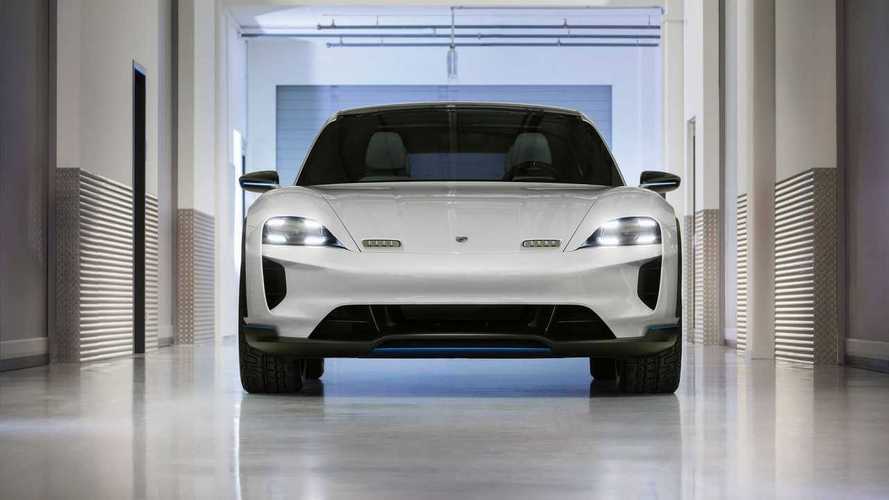 Initial target of 20,000 is just the beginning

Porsche is about one year away from beginning production and sales of its first all-electric model - the Taycan (formerly Porsche Mission E), which was planned at some 20,000 annually.

As it turns out, customer demand and market research encourages the German manufacturer to hint at an even higher production volume (above 20,000), which is good both from the EV adoption perspective as well as highly-needed profitability.

“However, due to the positive response, we will adjust this number upwards, especially since the Cross Turismo as the first derivative of the Taycan got green light for the series.”

The total volume for the Taycan concerns two models - the base Taycan sedan and its CUV version (Porsche Mission E Cross Turismo).

Combined with the ability to share some development costs and parts with Audi e-tron GT concept, Porsche should be fine with the profitability of its EVs.

Apparently, in Norway alone, some 3,000 reservations were placed for the Taycan - five times more than total ICE sales, which means that Porsche will expand in Norway just like Jaguar did with the Jaguar I-PACE.