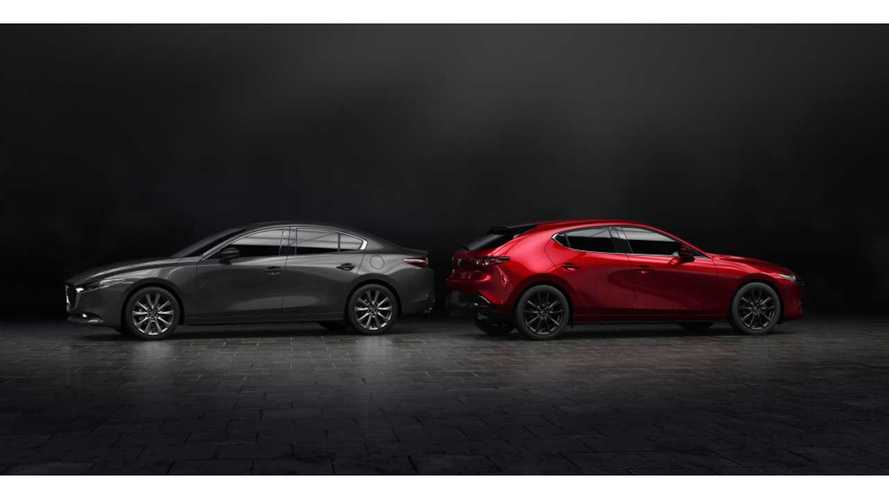 Mazda EV to be a stand-alone model?

According to the latest news from Los Angeles, Mazda design boss, Ikuo Maeda, announced that the upcoming all-electric model will feature a unique aesthetic. At least from the design perspective, it will be a stand-alone model (not a conversion). However, the design will not go too far like in some other futuristic/weird projects (Toyota Prius or Mirai for example).

"First of all, if I can comment on the trend for those vehicles; At the moment they have a digital look from the mainstream manufacturers who want to have a certain EV-ness,"

"But I hate that direction and I won’t aim for that. From Mazda’s perspective, when we have our EV we want to keep the car-ness about it, and the machine-like feel."

The report suggests that the first BEV will get a dedicated platform. Besides an all-electric car, Mazda intends to introduce also a REx with a newly developed range extender in the form of a small, lightweight and exceptionally quiet rotary engine.

Mazda Announces Electrification Of All Cars By 2030

For now, it's too early to say whether the first electric car will be a sedan, hatch or SUV. We're rather certain it will not be a sports car.