The range discrepancies when it comes to EVs is real.

Never has there been a time that people have paid so much attention to rated range. This is due to the influx of new electric vehicles. How often do we see people challenging EPA-estimated ratings for gas-powered cars? Sure, it happens, and the numbers often don't add up. However, when it comes to electric vehicles, this situation accelerates considerably. As it turns out, the all-new 2019 Kia Niro EV (e-Niro) joins the list of EVs that have seen a range downgrade. 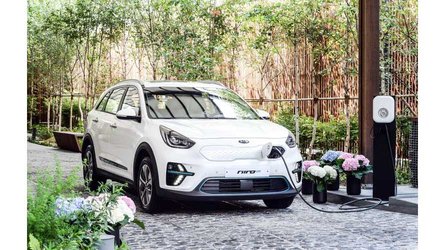 Kia Niro EV Gets Range Rating Of Over 300 Miles 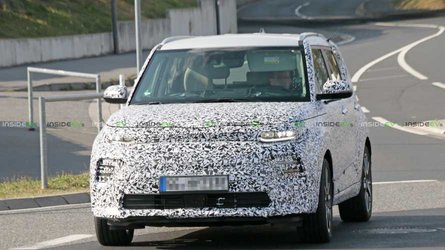 After adjustments to account for the problems with the original testing, the Kia e-Niro (64-kWh battery pack) has a WLTP range of 282 miles. Previously, the rating was 301 miles. Kia has downgraded the same vehicle with its smaller 39.2-kWh pack as well. The initial 193-mile range is now set and 179 miles.

The WLTP test cycle is a very new requirement for all vehicles sold in the European Union. As with most similar tests, there are a strict set of guidelines to assure consistency. Apparently, according to Kia, the independent organization that performed the test didn't use the correct methodology. More specifically, the organization tested the Niro EV in low-speed urban areas for a significant portion of the evaluation. For this reason, it was able to cover more miles than it should have covered. When tested on highways and at high speeds for the appropriate percentage of testing miles, the range is different.

Fortunately, Kia was honest to uncover the oversight. It also stepped up and reported the issue. The automaker is also reaching out to buyers who have pre-ordered the car. We greatly appreciate Kia's honesty in this situation.

Autocar points out that there is not yet information regarding whether or not the Hyundai Kona EV was tested under the same, erroneous methods.