China To Reduce Tariffs On Cars Imported From U.S. 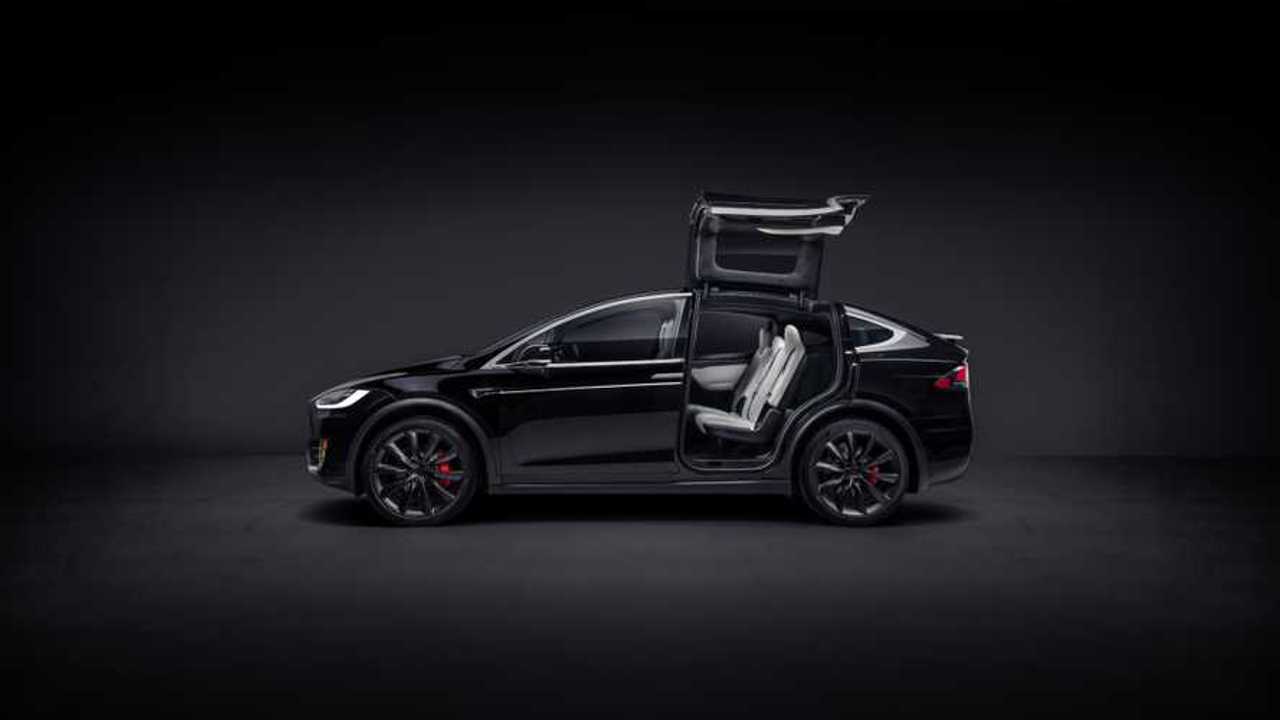 Tesla EVs will be cheaper again.

Donald Trump recently announced that "China has agreed to reduce and remove tariffs on cars coming into China from the U.S. Currently the tariff is 40%.". It's the latest and fortunately positive turnabout in the ongoing dispute/trade war.

The news will help manufacturers in the U.S. to sell cars in China at a more competitive price and it's already reflected in higher shares of BMW, Ford, Daimler. It's of course great news for Tesla, which had to lower its margins to sell cars at 40% import duty.

The deal is temporary - a 90-day cease-fire - just to talk about business at the G20. The long-term satisfied solutions need to be hammered down still.