Does anybody doubt that November 2018 will be another chart-topping month?

*UPDATE 4: Volkswagen dials it up with 230 e-Golf deliveries in the U.S. this November. In addition, BMW has posted its numbers. The automaker sold a total of 2,314 plug-ins in November, up significantly from last month's 1,836 and up about one percent above last year's November deliveries. BMW i3 and i8 numbers are in the chart.

*UDPATE 2: As we said below, we anticipated some other sales would come in ahead of the preset date. Nissan LEAF sales are now in and are down slightly, even though November should be a breakout month. See details below.

*IMPORTANT: Continue to refresh this post, as we already have some sales coming in early. Being that December 3rd falls on a Monday, some foreign automakers may report ahead of the U.S. calendar time. We already have Toyota Prius Prime sales in, and we anticipate a handful of others reporting ahead of schedule. There's really no way to know, but we'll keep a close eye and assure that you're updated. 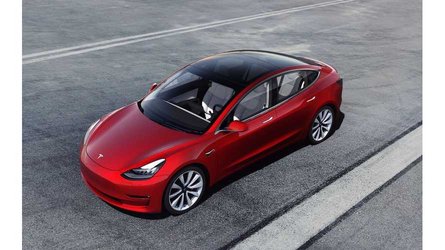 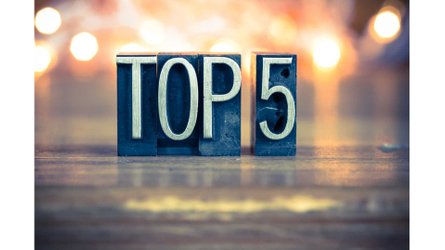 Each month InsideEVs tracks all the plug-in EV sales/deliveries for the United States by automaker. The last four consecutive months are now the top four best-selling months of all time. In addition, March 2018 completes the list, meaning all five top months have happened this year. We have no doubt November will make the list, but where will it fit in? Is there a chance it could shoot to the top?

September's results will be tough to beat since it's so far ahead of the others. Perhaps we'll have to wait for December U.S. EV sales to crown a new champion? But, that doesn't mean that November sales won't be top-notch!

As of the end of October 2018, an estimated 268,729 plug-in electric vehicles had been sold in the U.S. this year. We're two-thirds of the way through the final quarter before the record-setting year goes into the archives. There's a chance we may see over 350k EVs delivered in the U.S. in 2018 by the time the year comes to an end.

In November 2017, an estimated 17,178 plug-ins were sold in the United States. In both September and October 2018, we saw well over 100-percent gains from last year's numbers. Will November be another repeat of this trend?  Will we see deliveries pass 34,500? There's little doubt that this will be achieved. Over 34,000 EVs were sold in the U.S. in October, and November numbers are historically better.

Tesla likely delivered significantly more Model S and X vehicles in the U.S. in November than it did in October, and Model 3 sales are expected to be impressive as usual. All other models -- at least as a whole -- should see a 10-20 percent gain over the previous month.

Based on our initial estimates, we're looking at over 40,000 electric cars sold in the U.S. for November 2018.

Keep yourself locked in and continually refreshing the pages throughout the coming days as we put the numbers to the dialogue. We will begin reporting EV sales Tuesday morning (December 4, 2018) and continue through the end of week. In the meantime, below are some questions to ponder. If you have a question you think deserves to be on our list, drop it in the comment section, and we may add it to the monthly report card.

Questions entering November (with answers in italics as they come in):