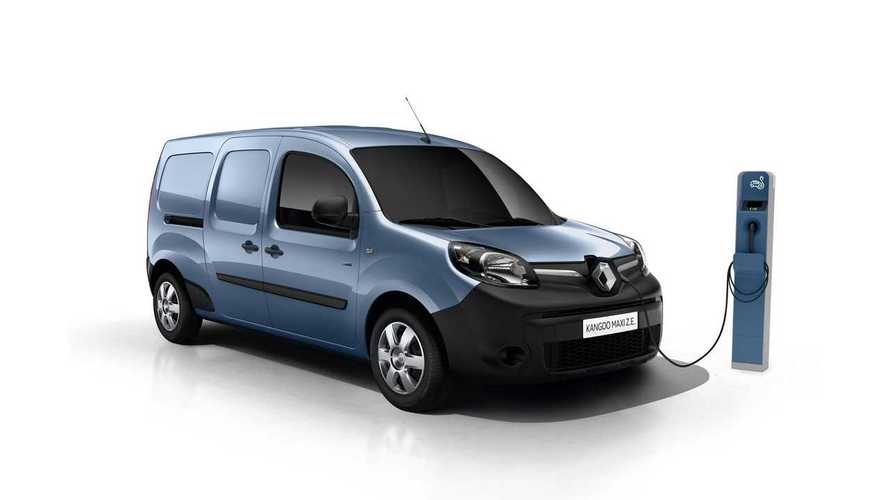 French Post purchased about 20% of all of the Renault Kangoo Z.E. ever sold.

Since the beginning of 2011, Renault sold more than 35,000 all-electric delivery vans Renault Kangoo Z.E. Sales were relatively high in the beginning when Renault was delivering almost 6,000 annually in 2013, but then stabilized to just above 4,000 for quite some time.

With the introduction of the 33 kWh battery version, sales highly accelerated and now are expected to exceed 7,500 in 2018.

The biggest fleet of Renault Kangoo Z.E. was purchased by French Post (La Poste) - some 7,000! However, we need to note that the first 5,000 were sold by the end of 2014, which means that orders from the French Post have stalled.

Electric Kangoo can be spotted also in other postal services in Europe. In Norway around 300 entered service in the Norwegian Post fleet. In Spain 25 units were used since 2016 and the next 42 have been purchased. In Slovenia, Pošta Slovenije starts with 17.

In the Netherlands, PostNL opted for bigger Renault Master Z.E., which is based on the Kangoo Z.E.