October was big for Hyundai, which set several new records.

The plug-in car share out of overall volume increased to a record 4.3%! The biggest splash comes from Kona Electric (more below). 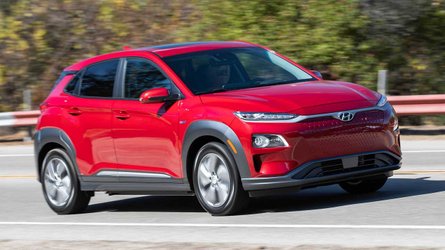 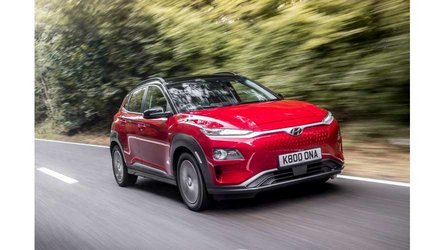 As reported earlier, Hyundai sold 2,473 Kona Electric in South Korea. Now, we know that sales outside South Korea amounted to 2,144 (both are records), which brings us to a total of 4,617. Not bad at all.