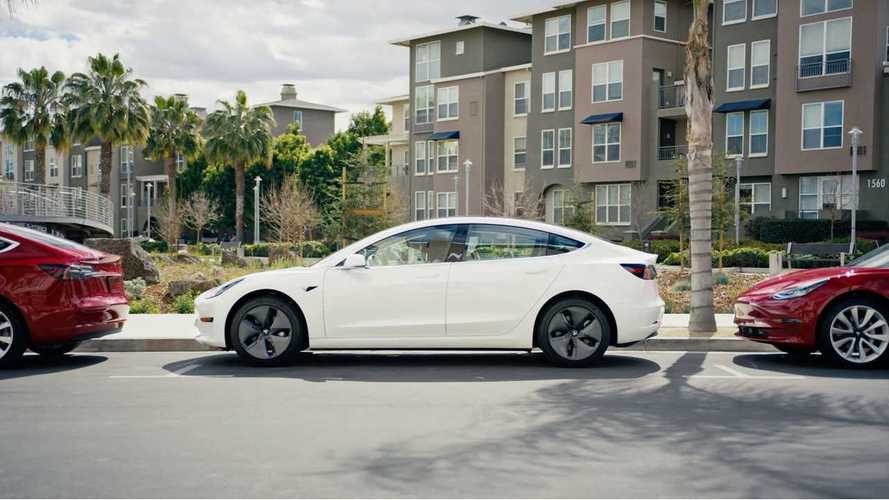 In October 2018, sales of plug-ins again not only grew like crazy year-over-year, but also hit a new all-time high.

EV Sales Blog estimates that in total, some 208,800 plug-in electric cars were sold last month (up 75%), several thousand above  the record from September. November and December probably will raise the bar even higher.

The best-selling model in October was surprisingly BAIC EC-Series with 20,648! Tesla Model 3, in its slower first month of the quarter, needs to be satisfied with #2 this time and 18,552 estimated sales.

It seems that Nissan LEAF will not be able to stay in second place for the year, as 8,307 sales is not even half of what BAIC EC-Series is achieving in China.

October brings us one more interesting result - the BYD Qin PHEV is now the best-selling plug-in hybrid for the year, slightly above the Toyota Prius PHEV, but in general, only 5 PHEVs were able to break into top 20.

In October BAIC and BYD sold the most plug-in cars, while Tesla was 3rd:

If you check the graph below, you will see which manufacturers were the most serious in plug-in cars this year (and in the past years, as current results are fruits of previous investments).