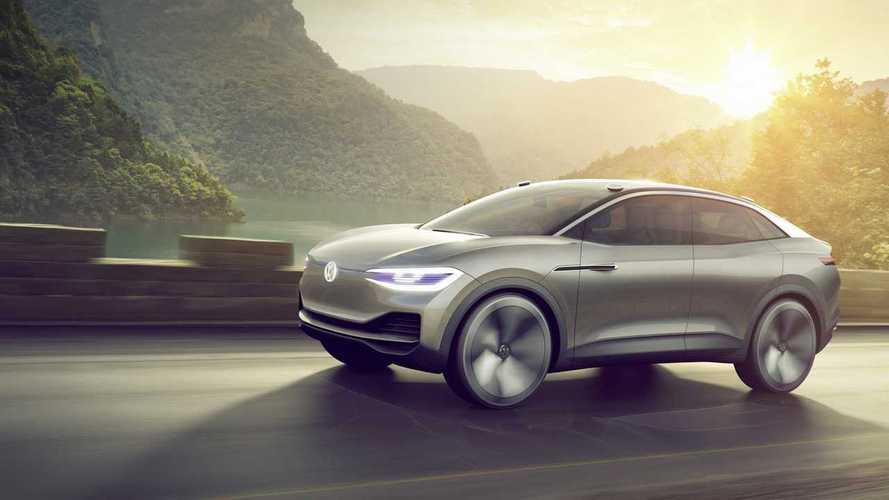 Ahh the EV announcements come daily from VW and while we're truly excited about what's to come, we can only hope that it's all a reality in the making.

How about a grand slew of affordable EVs that can perform like that of Tesla vehicles? How about long-range electric vehicles that you can buy just about anywhere and everywhere that are truly impressive in so many ways? We're talking about a whole lineup of electric cars and SUVs that are designed to appeal to the masses. Volkswagen says it's ready to make that happen.

Honestly, VW Group as a whole -- arguably above any other automaker -- has the finances, resources, and capacity to pull this off with ease. Based on its multitude of announcements, the company is well aware that it can (if it chooses) make this an incredible reality. Let's cross our fingers and push hard for it to come to fruition.

Following in the footsteps of Hyundai's announcement that it has secured more battery cells to make to enough Kona EVs to satisfy growing U.S. demand, and also on the heels of Rivian's huge announcement of a viable all-electric adventure-based pickup truck and 3-row SUV. Now, VW Group has announced another massive investment over the next five years, in an obvious attempt to keep up with the newfound switch to EVs. The company is also now increasingly touting its upcoming connected services and self-driving tech.

As this press release reveals, VW has added a budget of another $11 billion between now and 2023 to bring its total investment up to $50 billion, which will help efforts to release some 50 new electric vehicles by 2025. The automaker claims to have the capacity to manufacture up to 15 million EVs on its new MEB platform within that suggested time frame.