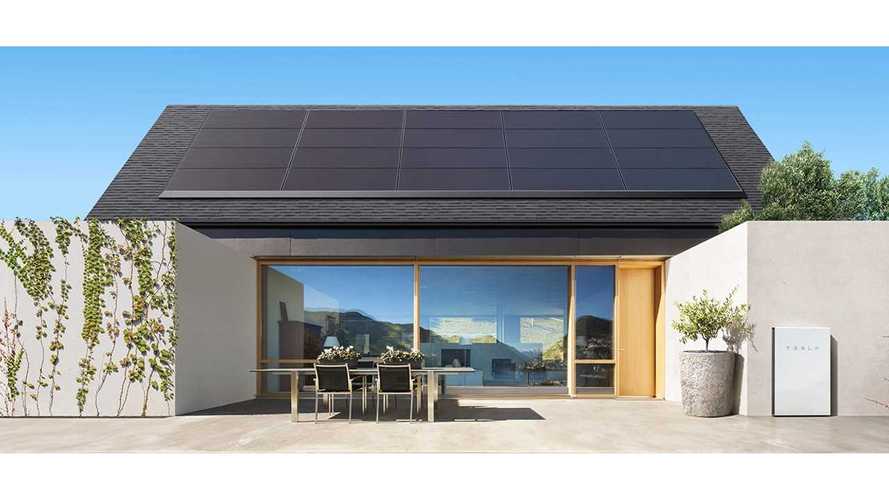 Tesla Energy division decided to decrease prices of its conventional solar panels, produced at the Tesla Gigafactory 2 with Panasonic.

According to news, prices will be $3,000-$5,000 lower for average residential installations, which translate to about 10-15% of overall cost. In the case of bigger installations, it could be up to 20% less.

The reason behind making solar installations more affordable is“vertical integration”. We assume that several factors contributed to the reductions:

CNBC Checks In On Progress Of Tesla's Solar Roof Tiles

According to a Tesla spokesperson, via Electrek:

"As a result of the vertical integration of our solar products into Tesla’s retail stores and the increased efficiencies we’ve realized over the past year by closing more expensive sales channels like door-to-door sales, we are now able to reduce prices for our solar power systems. As a result of this pricing change, our average customer will see a savings of between $3,000 and $5,000. This change, along with our push to continue shortening the time between sale to installation, will accelerate the adoption of solar and the world’s transition to sustainable energy.”"